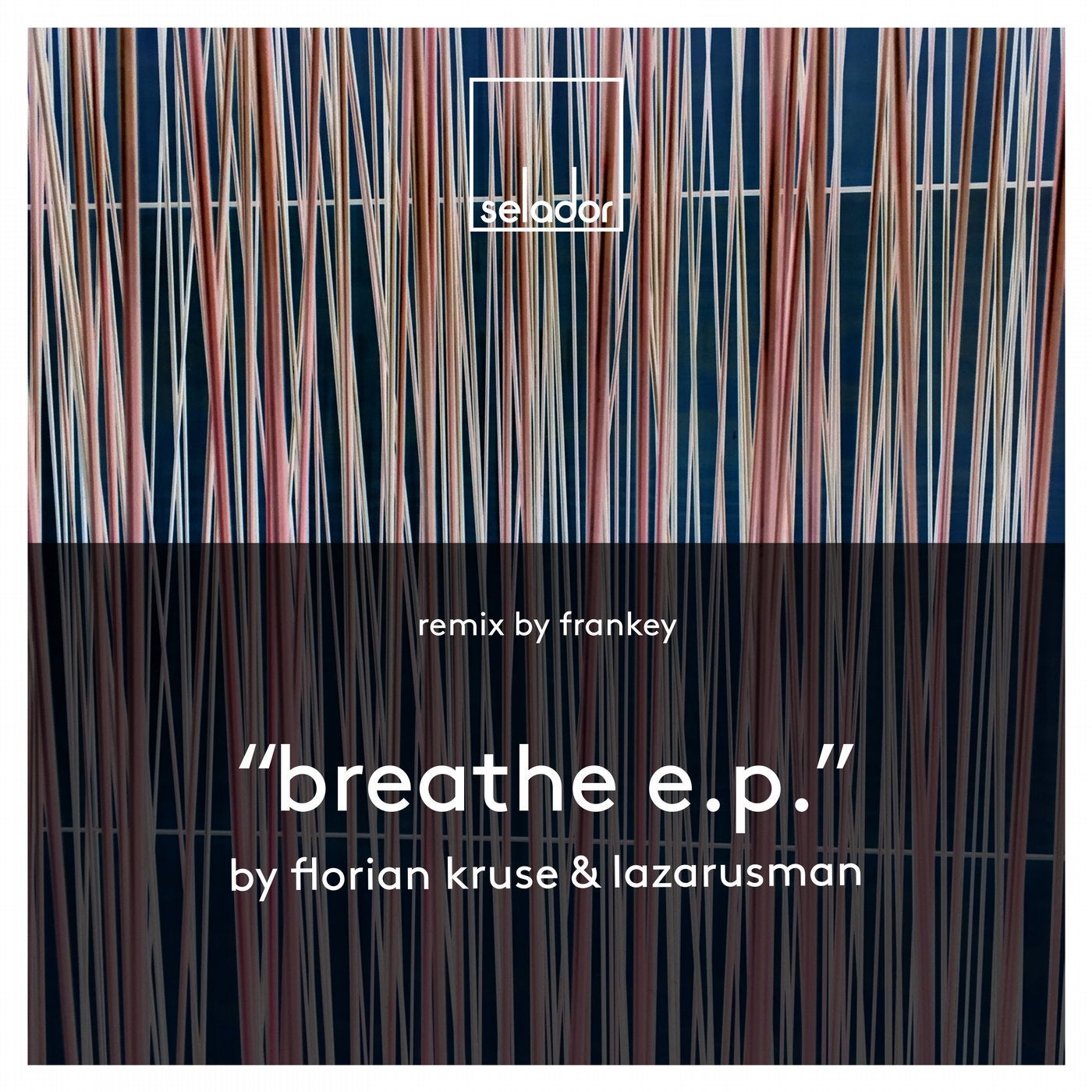 https://www.facebook.com/SeladorRecordings/ For our latest Seladorian adventure, chapter 83 no less, we welcome back to the fold a potent partnership who have previous with the label, German Producer Florian Kruse and the self proclaimed South African slam poet, Lazarusman. The duo previously teamed up for one of our highlights of 2017 with their 'Proof Of Life' release which found favour from all quarters of the electronic cognoscenti and now they return with another standout in the majestic, 'Breathe'. Built upon Florian's tight pulsating groove, Lazarus extols the benefits of that simple, life sustaining action we all largely take for granted in his own unmistakable, idiosyncratic style. It's a winning combination. Listen up. The task of remixing Breathe falls to a producer who we are overjoyed to have on the label. In fact, we are truly honoured to have the Worlds first ever Frankey solo production whilst his regular recording partner Sandrino is absent on maternity leave following the birth of his first child. No stranger to being in the studio alone of course, Frank has flown solo before under his other alias, Beckers, and he shows off his own personal production prowess yet again here with a deeper rework that had us purring from the get-go. To complete the package, Florian also throws further fuel on the fire with 'Skyarp'. Like so many of the bonus tracks we have on our EPs at Selador, theyre not just here to make up the numbers, they're all star players in their own right and here's another that demands your attention. A peak time, acid laced monster that'll set pulses racing. Team Selador - inhale, exhale. x Distributed by Strikeforce 360 Media http://www.facebook.com/Strikeforce360 https://twitter.com/STRIKEFORCE360