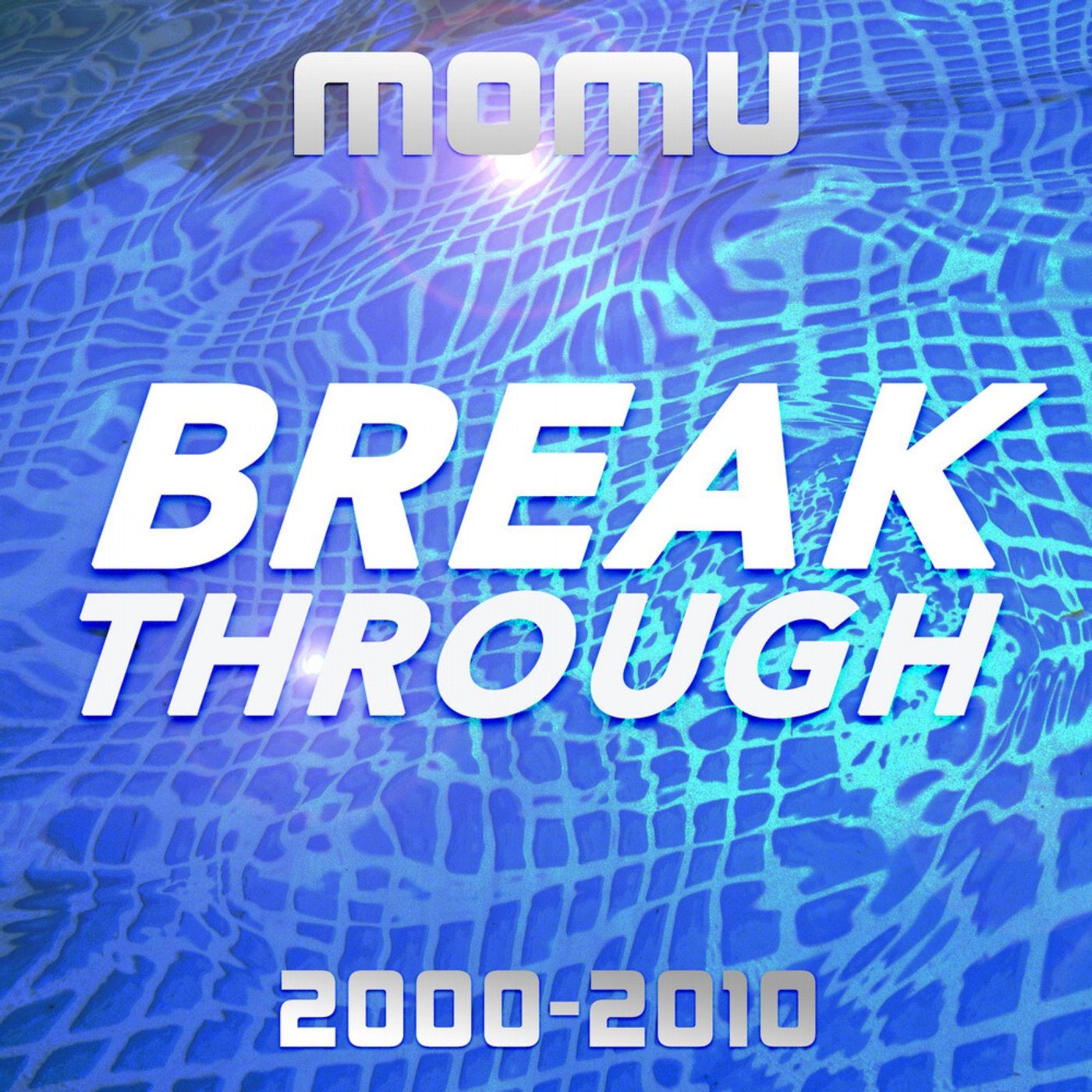 In the late 90's and early 2000's Progressive House was the most celebrated underground sound in electronic music the world over. The layered and brooding sound, born from Trance but cousin to both Leftfield and House, was the antidote to the formulaic Trance and boshing Hard House of the masses. Enter Momu, an inspired partnership between San Francisco's J.D. Moyer (the MO) and Mark Musselman (the MU). J.D. was already established among the global underground of Progressive House producers; Mark was already combining Breaks and Progressive tracks in his DJ sets. Once in the studio together the alchemy began and their prolific output established Momu as co-originators of the "Progressive Breaks" genre along with fellow innovators Hybrid, Sasha+Digweed, Way Out West, Grayarea, BT, Adam Freeland, Ashtrax and Digital Witchcraft. Momu's style is influenced by early breakdance electro, Acid House, 70's funk, rave, Drum & Bass, experimental weirdness, and reggae. In 2015, Redbull recognized Momu as the only producer to have 2 songs in their Top 16 Progressive Breakbeat tracks of all time (The Dive and Sunsicle).

In 2001 Adam Freeland shone an international spotlight on Momu's first single "This Is Momu" in Mixmag magazine calling it "Quality tripped out Deepness from San Francisco." So that is where we will start off Break Through (2000-2010). Enjoy!

ABOUT MOMU
Momu is J.D. Moyer (the MO) and Mark Musselman (the MU). Championed from the start by the world's top DJs such as Nick Warren and Sasha, Momu immediately made a name for themselves with ground-breaking breakbeat singles that helped create the "Progressive Breaks" genre.

In 2006 Momu released their debut self-titled album to stunning critical acclaim. M8 Magazine said "you'll struggle to find anything as perfectly formed as this collection from breakbeat visionaries Momu." Spill Magazine opined "An absolutely cracking album from start to finish, there's not even a whiff of disappointment in this longplayer." 2008 brought the release of Momu's follow-up album Momentum. Unfettered by anything except the breakbeat form itself, Momentum broke the Progressive Breaks mold, but Momu's signature sonic weirdness, insanely high production values, and larger than life hooks were still front and center.

Momu's most recent album Move is a return to Progressive Breaks, the genre Momu co-founded along with likes of Hybrid, Grayarea, Fretwell, and Habersham.