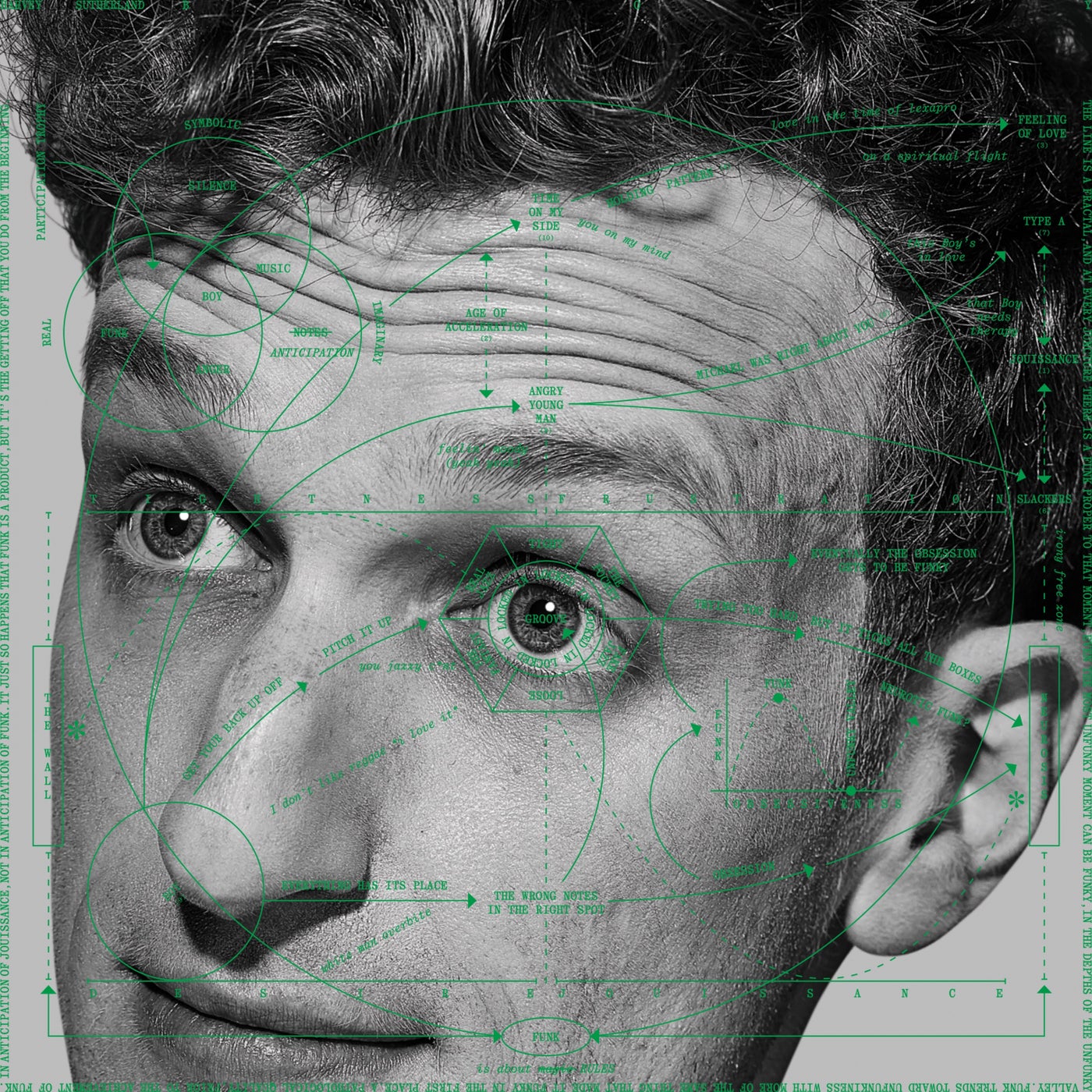 Drop the needle on Harvey's debut album Boy and find yourself transported to a hypermodern take on funk music. Recorded between London, Los Angeles and Harvey's own Swimming Pool Studio with a string of special guests and hotshot Melbourne session musicians, tracks like 'Feeling Of Love" and previous single 'Jouissance' take the base elements of funk and fire them through a prism of influences - the hyper-produced studio pop of Todd Rundgren, the luscious grooves of New York boogie and the harsh snap of coldwave. A self-diagnosed overthinker and perfectionist, the forthcoming record's finest fruits were birthed from endless nights of studio obsession and psychoanalysis - Harvey's theory of "neurotic funk" as his guiding North Star.
Harvey is now adding new remixes from DJ PLEAD, Vanessa Worm and more for his Deluxe Album dropping on the 9th August.

In 2021, Harvey released Boy's debut single, 'Jouissance', which was championed across the board by PAPER, NPR, NME, 10 Magazine and Resident Advisor who revealed that the track "feels like a new beginning for an artist who was already near the top of his game." At radio, the track garnered a wealth of support across BBC 6Music's Gilles Peterson, Tom Ravenscroft, Huey Morgan and Apple Music's Matt Wilkinson.

Over an illustrious near decade-long career, Mike Katz aka Harvey Sutherland has continued to solidify his reputation as one of the most distinct voices in electronic music. From early EPs reflecting his crate-digging influences, alongside worldwide festival appearances at Glastonbury, Nuits Sonores, Pukkelpop and MUTEK, Harvey's world continues to expand. Most recently, Harvey's track "Priestess" was supported by Paul Woolford on his DJ Kicks mix, and he delivered elite remixes for the likes of Disclosure, Tycho, Khruangbin, Surprise Chef and more arriving soon. He continues to hone his studio craft, with production and writing credits on Genesis Owusu's critically-lauded breakthrough album Smiling With No Teeth.