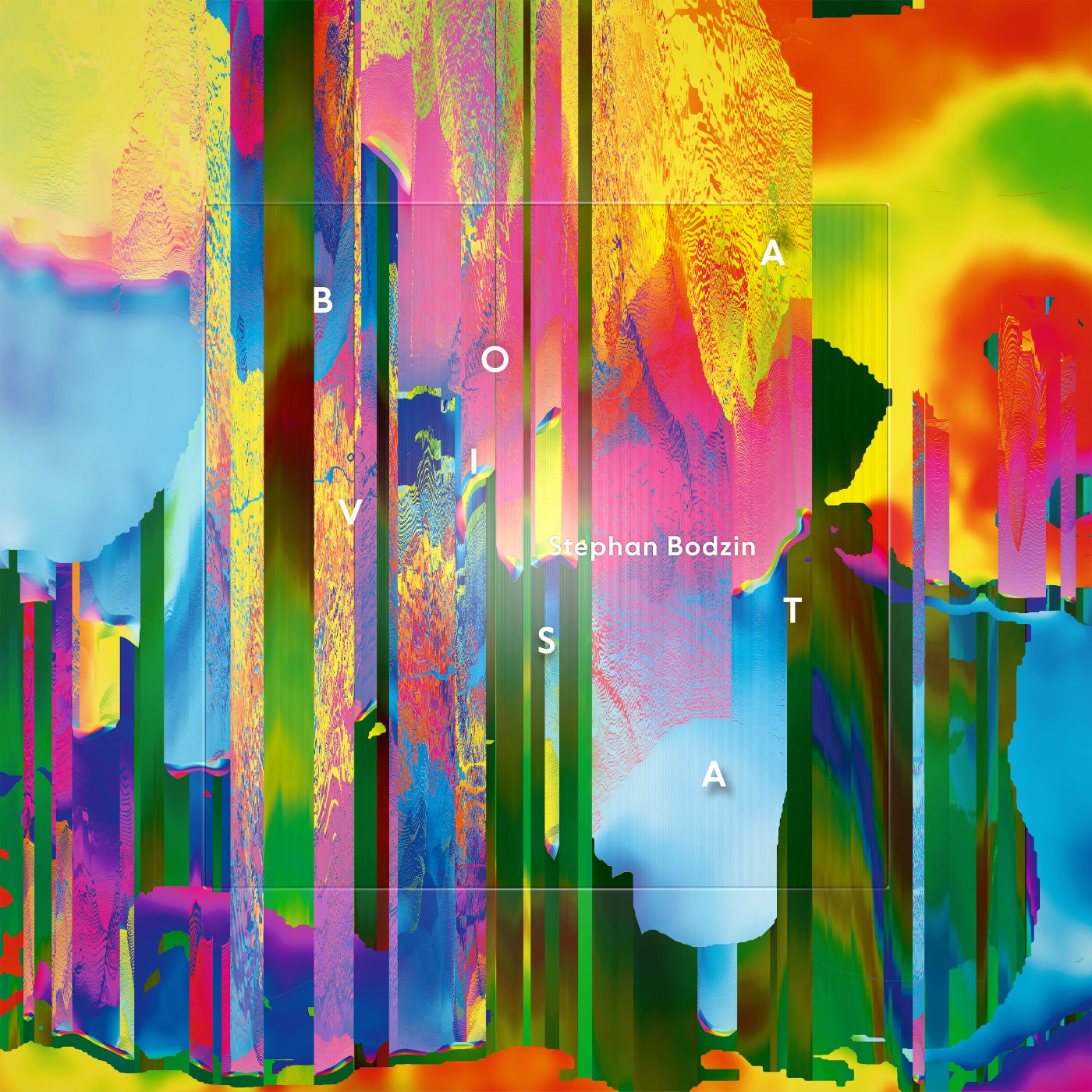 Stephan Bodzin proves once again why he is one of the most innovative techno artists in the world with new album Boavista. The expressive 17 track full length lands on Herzblut Recordings on October 8th 2021 and is proceeded by lead single 'Boavista' on the Afterlife label.

German icon Stephan Bodzin is globally recognised on a number of fronts - his live show is one of techno's most celebrated, his productions constantly push the genre forward with his own trademark sound. He has put out well-received solo long players Liebe Ist and Powers of Ten as well as worked on many other iconic projects under a range of aliases.

In the last year, Stephan had the chance to look back on the vast archives of music he has recorded but never finished. While spending time in Brazil, he picked his 25 favourites and finished them properly, with the best 17 making up Boavista. His simple aim was to tell stories with each track, to paint musical pictures that conjure up very real emotions in the listener. As always, playing the album live was in the back of Bodzin's mind throughout the creative process. This means each track is a
powerful piece that is both emotional and honest, physical and straightforward, but also true to the authentic Bodzin sound. The lack of DJ gigs and club experienceshad no impact on the music: Stephan has long since done his own thing and has never tried to conform to expectations.

And so it proves. The album kicks off with the lush 'Earth' which pays homage to all the elements of life - water, fire, wind, as well as time, light and the rotation of the planet. 'LLL' is an electronic lullaby track defined by a sense of love for the people in Stephan's life and 'Astronautin' has a lead synth that came about after Stephan's daughter said she would like to be an astronaut when she grows up. It truly takes you to the stars before the simple but effective melodic patterns of the title track light
up a night sky with real hope.

Elsewhere there 'Infinite Monkey' which was a freeform jam that was led by the music itself, the epic pads of 'Dune' and interstellar explorations of the more thoughtful and melancholic 'Cooper Station'. 'Nothing Like You' was written in a hotel room before Stephan's last pre-lockdown gig, then 'Isaac' is another powerful journey through space and time, different worlds and alternative realities.

Further hypnotising highlights come from the soft melodies but powerful basslines of 'Collider', the expansive synths of 'Trancoso' and the delicate beauty of 'Ataraxia', which references German composer Klaus Doldinger who was a huge influence on Stephan's understanding of melodies and harmonics. 'Breathe' is a second spindling vocal track featuring Luna Semara next to 'Nothing Like You' and closer 'Rose' isa heartbreaking piano piece.

Boavista is another exquisitely crafted album of rich, synth-heavy electronic music that takes you into new worlds of emotion and leaves you in awe.