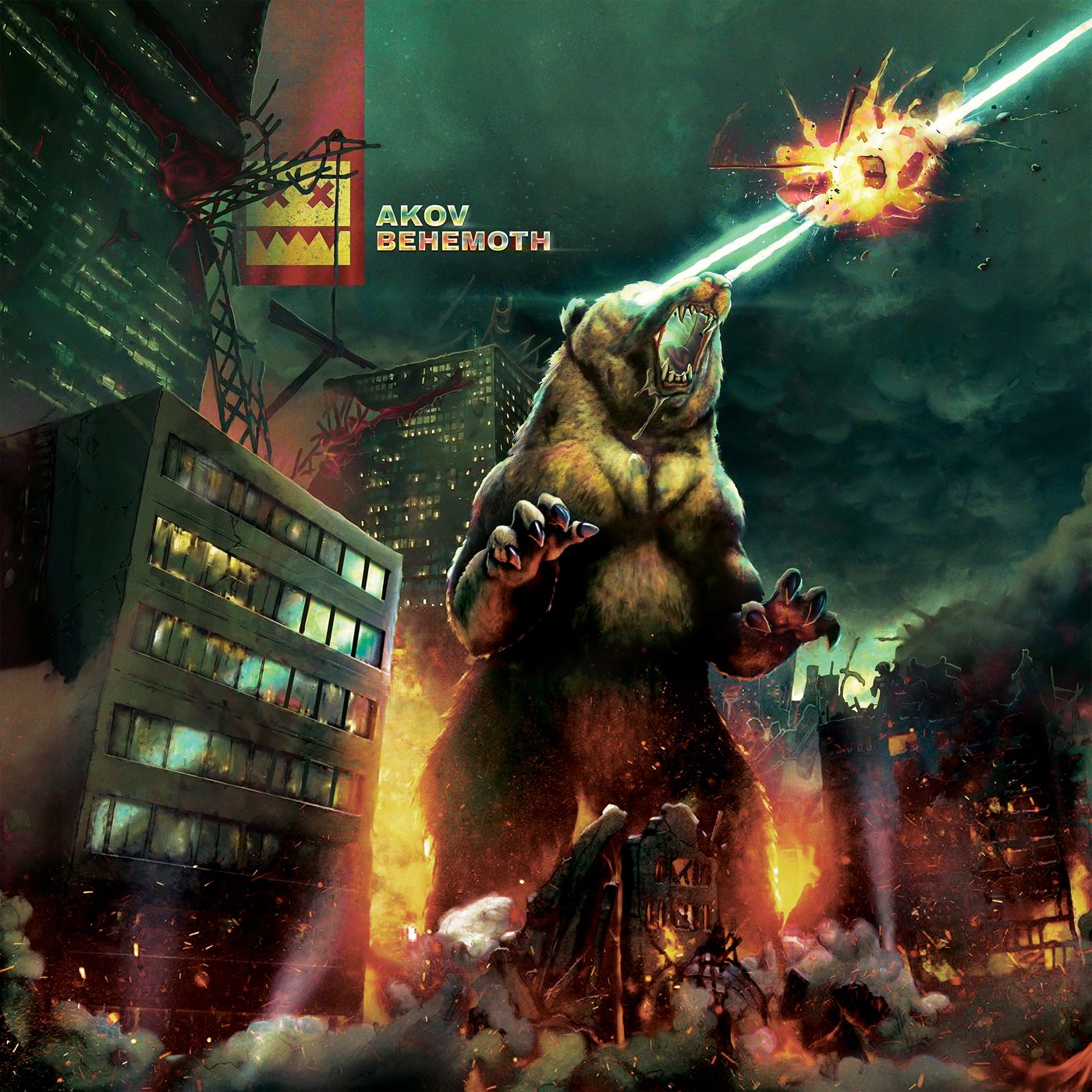 Deep within the old-growth wood, a primal ancestor stirred from its millennia-long slumber. Long adrift within the spiritual realms while its body remained in the stasis of hibernation, the beast returned only begrudgingly to corporeal form in response to the external stimuli that had roused it. As it did so, it slowly shook off the centuries of stalagmites that had formed upon its hide as it had dwelt in the cave that was its home, a once silent place wherein the only sound had come from the gentle drip of water off of the cave's limestone walls. As the BEHEMOTH awakened,- however, it noticed the soundscape had changed drastically. A thrum, hum, and buzz could be heard echoing throughout the earth, and it was the search for the source of these sounds that dragged the beast reluctantly from the mouth of its underground dwelling.


As the BEHEMOTH emerged, it noted a colossal shift in the wood's primal energies. So much had disappeared over its long period of hibernation, replaced by cold metal and unnatural stone structures that reverberated not with the warmth of life. Indeed, the cave that had once held the heart of the forest, at the entrance to which the beast now stood, was no more so at its geographic center than the new years saplings had once been. Enraged by this loss of its rightful hunting grounds, the beast bellowed out a mighty roar in warning to whatever forces had defiled such once-hallowed grounds. Slamming its paws into the earth, the beast brought summoned forth a shockwave that roiled through the rock before it, traveling as an unseen assault on the structures that lay below. Only a few seconds later the horizon resounded with a crack that echoed through the air, and the BEHEMOTH watched with joy as one of the nearby structures collapsed into a pile of stone and steel. As it lumbered forwards to join the fray of this destruction, it had but one thought on its mind. It would make this sacred place silent once more.

AKOV returns to EATBRAIN with his latest 4-track EP, BEHEMOTH, which brings to bear a selection of sonic sequences that are what their title suggests as they bombard the ears of the EATBRAIN horde. Bristling with the results of the artist's completely unrestrained approach to sound design, BEHEMOTH delivers a devastating deluge of primal Neurofunk energy as the much-lauded label veteran makes his return to the fore of the EATBRAIN horde.