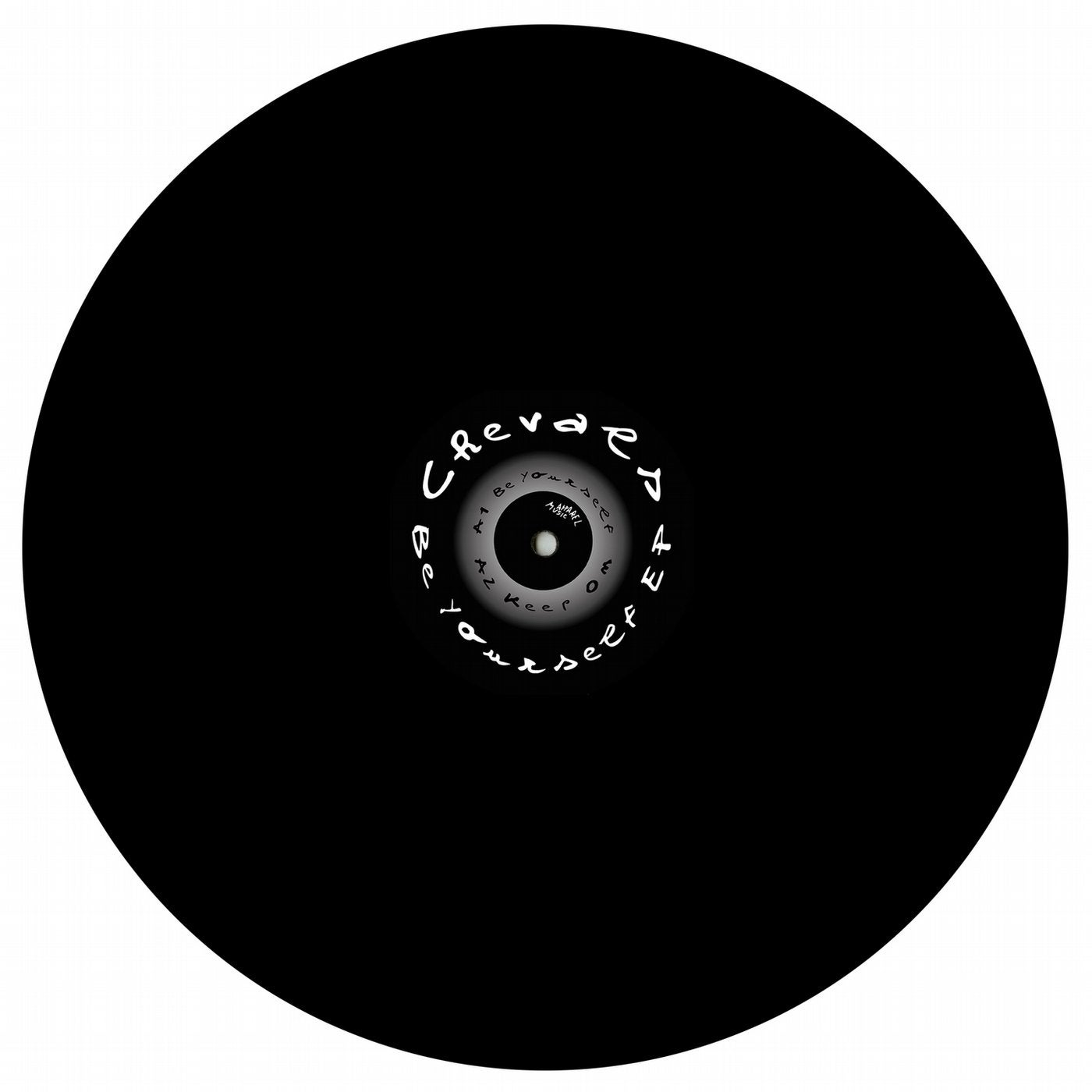 Apparel Music is the platform, Chevals the protagonist, vinyl the material, end of April 2020 is the period of time decided for the landing of the Frenchman's first solo body of work for the "lovers dogs" label. "Be Yourself" is the title of the four tracks EP by the artist which, by the headline itself, sounds like a declaration of intentions, an acknowledgement of his qualities as a producer, shaping up four different aspects of his creative attitude in a remarkable musical effort. The EP takes off with the title track which is a perfect display of Cheval's capabilities when it comes to the art of developing intersecting harmonies and melodies, setting up the perfect ground for a smooth vocal line that keeps on repeating the concept in a hypnotic loop: "just be yourself"! With "Keep On" the Bpm increases to design a beat driven track that winks to northern European rhythmics in an apotheosis of upbeat acid lines, a vibey overlapping of loops we advise against light-sleepers! Side B starts with a more rhythmically classic composition called "Good Good" which is also the last of the three original tracks; here the strings section mashes up with the vocals, as usual expertly crafted by Chevals and again some hints of acid bass line to form a proper dance floor hit. B2 is dedicated to Madcat's remix of "Good Good", where the French producer explains his point of view with a more funky oriented version of the track but keeping the essential parts intact. Impossible not to be excited by this EP by the Parisian producer who finally slams his fist on the table in what is his best musical statement so far.