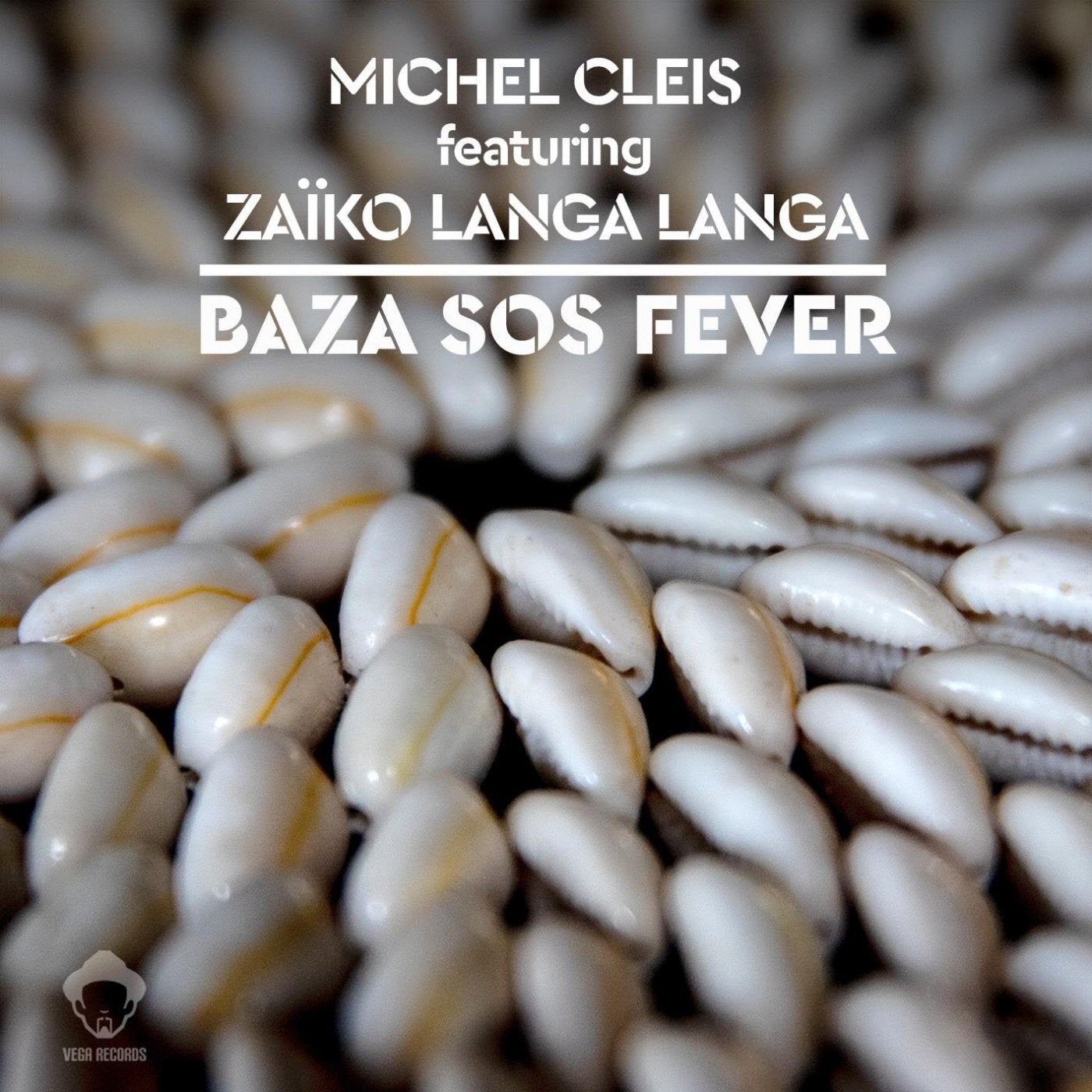 Born and raised in Lugano, Switzerland, Michel Cleis grew up listening to everything from John Coltrane to Talking Heads through to Italian singer/ songwriter Lucio Battisti. He began collecting vinyl records as a DJ in the late 80s, with a residency at Dolce Vita, the centre of the alternative community of Lausanne. Attracted by the music fusions of Gilles Peterson and Patrick Forge, he release his first album in 1999 with the house collective Truxton. In 2007, he joins Luciano's label imprint and soon enough had a huge hit with one of his productions 'La Mezcla'. Louie Vega had reached out since that tune and has always wanted a Michel Cleis track on Vega Records.

Some years later here is 'Baza SOS Fever', a vibrant afro Latin tune with some serious African Guitar work, comprised of vocals and musical samples by the popular 1970's band/group from Congo-Kinshasa, Zaïko Langa Langa. This Band gave birth to many famous musicians such as Jossart N'Yoka Long, Papa Wemba, Pépé Felly, Evoloko Jacker and Bimi Ombalé, and other groups came out of this formation. A new generation of Congolese rumba with a funk rhythmic characteristic. Michel Cleis pays homage to the sound of Congolese with Baza SOS Fever, and he brings forth a hypnotic and melodic song calling you to the dance floor with Cleis's signature driving beats.

Baza SOS Fever is infectious and can make any dance floor stomp!