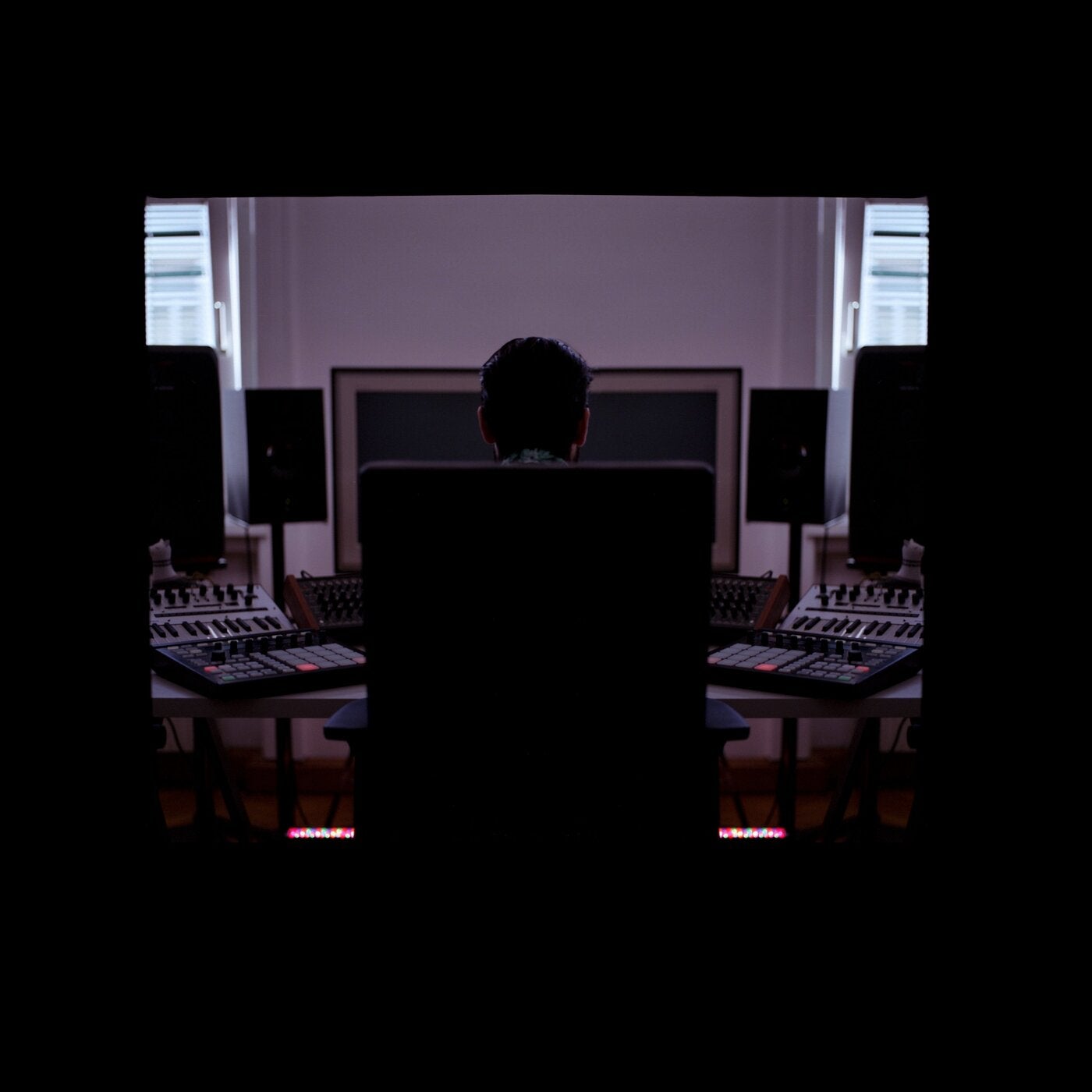 NIKKNAME returns for a new EP with remixes from Benjamin Fröhlich and Mufti, and artwork from Daniel Rajcsanyi.

NIKKNAME is a Austrian based producer who has appeared on IMPACT compilation as well as releasing on Ombra International, Traum Schallplatten and Mangali. He is very much at the heart of the scene in Vienna and puts his musical talents on display once again here.

His opener, 'Bankai' is a rugged and muscular disco cut. The strident drums march into the future as cosmic waves and corrugated basslines flesh out the most steamy and propulsive groove. 'Ume' then brings even more brightness with loopy synth arps spiraling up to the heavens as synth bass and slapping drums make for a glamorous disco sound. A spine-tingling breakdown allows the synth work to shine before taking off once more. There are plenty of layers to the sleek and seductive 'Onira Tasaki', from the shiny bell melodies to the chunky drum funk and shimmering chords. It's another sensuous disco sound designed to bring both emotion and power to the dance floor.

First to remix is Benjamin Fröhlich, Permanent Vacation Records co-founder and another friend. His Rave version of 'Ume' is just that - six minutes of colourful, freewheeling house with old-school chord stabs, jostling breakbeats and an overflow of euphoric emotion.

Last to remix is Mufti, a Mexican producer and contemporary disco tastemaker known for his work on Fucanglong Files. He zones out with far-sighted chords and a deep bassline that suspends you in mid-air, gazing at the cosmic keys and lost in a dreamy groove.