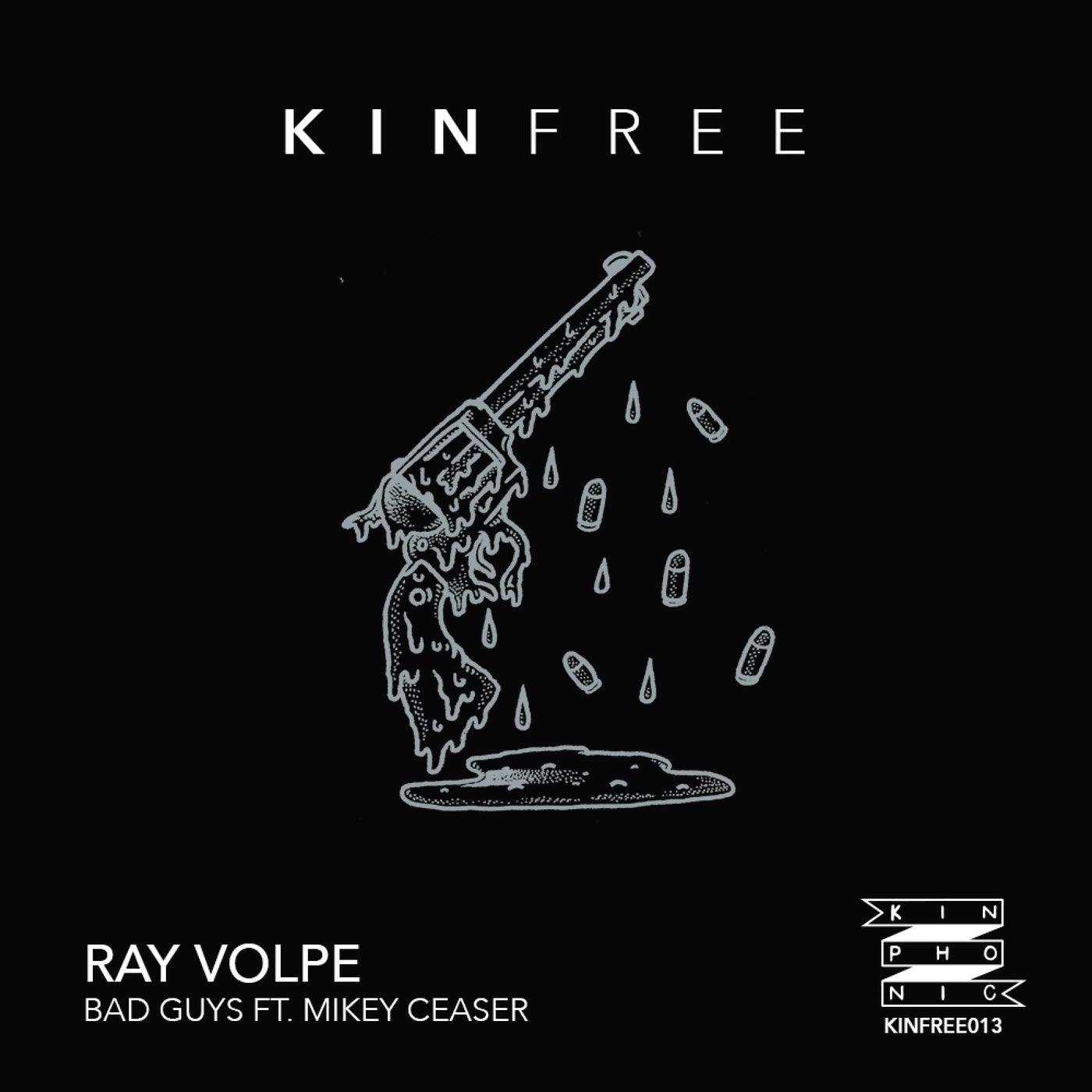 BIO FOR: Ray Volpe
Ray Volpe is an American DJ and producer whose bass-heavy, dancefloor anthems have carved the landscape, allowing for the new-age revival of dubstep. He is supported by some of the biggest names in dance music including Diplo, DJ Snake, Zeds Dead, and Excision who featured his original production, "Full Control" in his annual Shambhala Mix. With official remixes for Marshmello, The Chainsmokers, Boombox Cartel, GTA, as well as performances at festivals such as Insomniac Events' Audiotistic, Escape Halloween, and USC Event's Lucky, his upward trajectory within bass music has only continued into the forthcoming years. At 21 years-old, Ray is a master of his craft with the sound design and production capabilities to match the long-time professionals; but, it's his bold commitment to integrity that sets his work apart. In 2017, he shared the highly-anticipated Reality EP which demonstrated influences of dubstep, trap, hybrid-bass, and alt-rock/emo in an impressive wave, demanding its own lane with each track now featuring his vocals. After supporting tours for artists like Borgore, Krewella, Kill The Noise, among others, Ray debuted his first headline tour, 'No Emotion Allowed'. As the future unfolds, the name Ray Volpe grows synonymous with the best dance music has to offer.