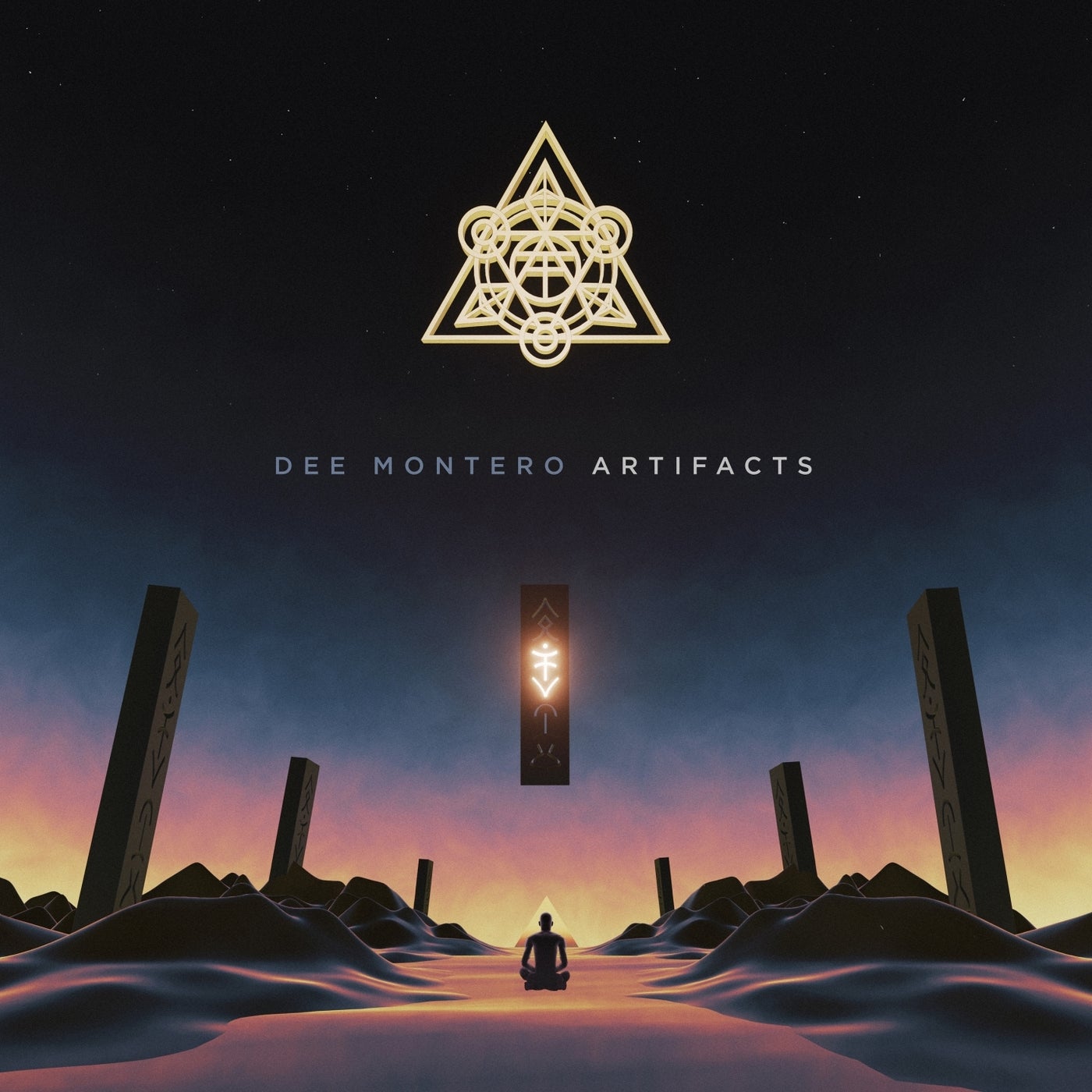 "I feel the time is right to present the album now that things are coming back to life!"

An individual who continues to shine within the realms of melodic house and techno, Dee Montero's past two years have seen the flourishing DJ, producer and label boss not only evolve as a name of note but also begin to shape his sound and craft his vision in the lead up to his biggest project to date. Capturing a myriad of soundscapes across house, techno, electronica and beyond, with early support from leading names including Laurent Garnier, Sasha, John Digweed, Hernan Cattaneo and Anja Schneider, Montero now presents his and Futurescope's debut album: 'Artifacts'.

"As it's my first album, it was important not to rush the project and give it some breathing space. The concept was born in early 2020 at the beginning of lockdown while digging through the digital archives and rediscovering unfinished projects. The final selection of 12 tracks is a melodic and introspective journey that weaves between electronica, orchestral, breaks and house, which made more sense in an LP format rather than single club releases. It's mostly an instrumental soundscape infusing organic samples with ethereal vocals, so it's not designed for the mainstream radio airwaves, but instead catered for those open-minded, post-club after hours and sunset moments.

I've also designed the 3D artwork for each track which will eventually become animated music NFTs. A visual narrative sequenced to the music expanding on the retro-futuristic Futurescope world I've been developing over the past 2 years." - Dee Montero.

Opening via the slow-blooming and rich sonics of 'Inertia', the twelve-track project navigates a wealth of far- reaching influences while guiding listeners through pockets and spaces of blissful sonics and impactful emotions to showcase the Belfast-native's most complete body of work. 'Surya' continues to ease and build via weaving soundscapes, while tracks such as 'Abyss', 'Opia' and 'Omni' bring a balance of refined yet dynamic and powerful melodies. 'Satori' showcases flashes and tinges of Italo, while 'Farlight' and 'Lightwaves' feat. Meliha injects energy and life through commanding yet delicate vocals which compliment Montero's ever-building web of textures.

'Ananta' is a euphoric cut guided by driving synths, with early album favourite 'Maya' fusing influences from across the globe to showcase a hypnotic and entrancing production made for late night and early morning hours. Not afraid to balance light and dark, 'Ascension' brings further energy via its breaks-led percussion and spiralling leads, with closing cut 'Moksa' taking cues and continuing the breaks influence while changing things up and bringing squiggly synths to journey into blissful territories.

A journey through genres and soundscapes, crafted, shaped and honed over time, 'Artifacts' reveals a statement guided by intricate sound design while offering a project full of emotion and euphoric moments best enjoyed from start to finish.