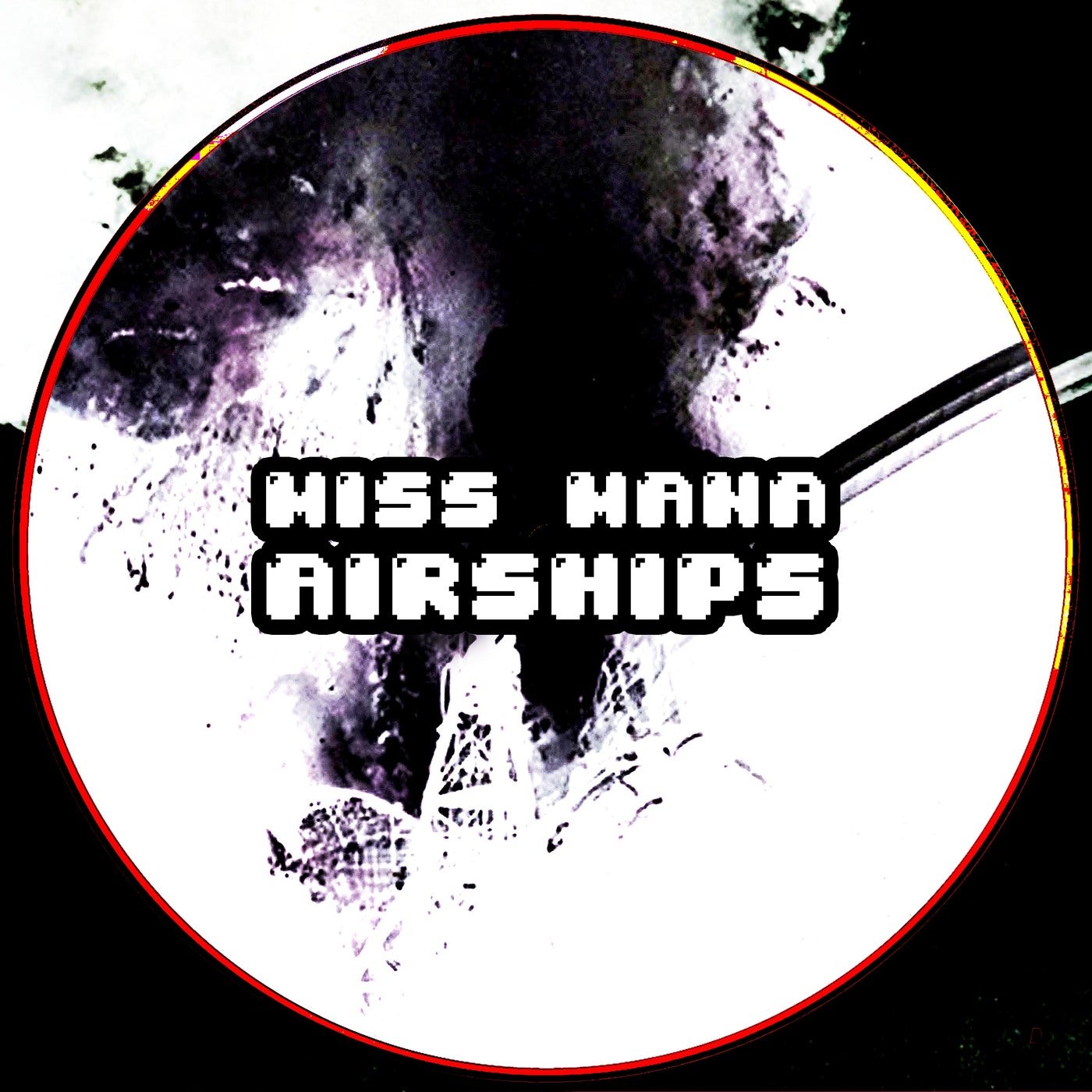 Rebecca aka Miss Mana started as one of the first female DJs in the early nineties in the Netherlands and abroad, best known by her moniker Lady Nightshade. She performed at clubs, festivals, raves and all creative places where people came together to explore the realms of was called house music. She played alongside legends like Lady Dana, Isaac or Paul Elstak, and she's still hot and is going strong as DJ, producer and radio host (Planet90).