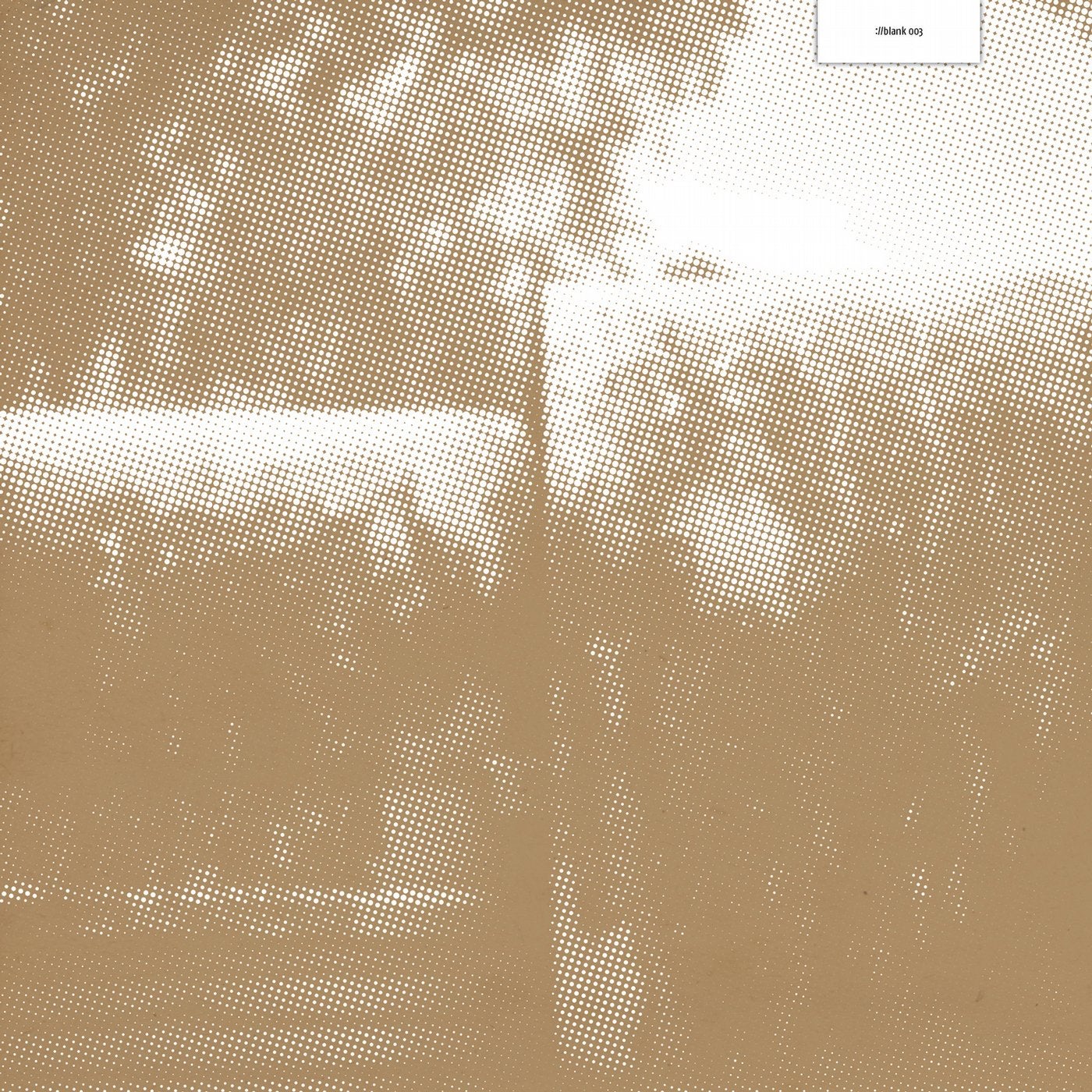 With "hot lies," EGON ELLIUT contributes a well-crafted house track, newly revised in the "ZKB taking the bus version" by one of our current favorite producers, ZK BUCKET. With lots of love for detail, it's a real pleasure. PEREL is no stranger to ://about blank. For years she has convinced us with her fantastic live sets; as a dj, she is just as grounded. "opal" sounds exactly like thata shimmering, contemporary version of disco, an album on dfa coming soon. Our resident JESSAMINE is releasing his first track ever on this mini compilation rough and warm, with a touch of the 80s in sound design, "more love later" has become a beautiful, harmonious and melodic love slidersuitable more for the later club hours. more love later!Once again we are sending a new release of acoustic signals from the collectively-run kindergarten at berlin's east cross. After a techno focus on the last release, this one is a bit more melodic and housey.