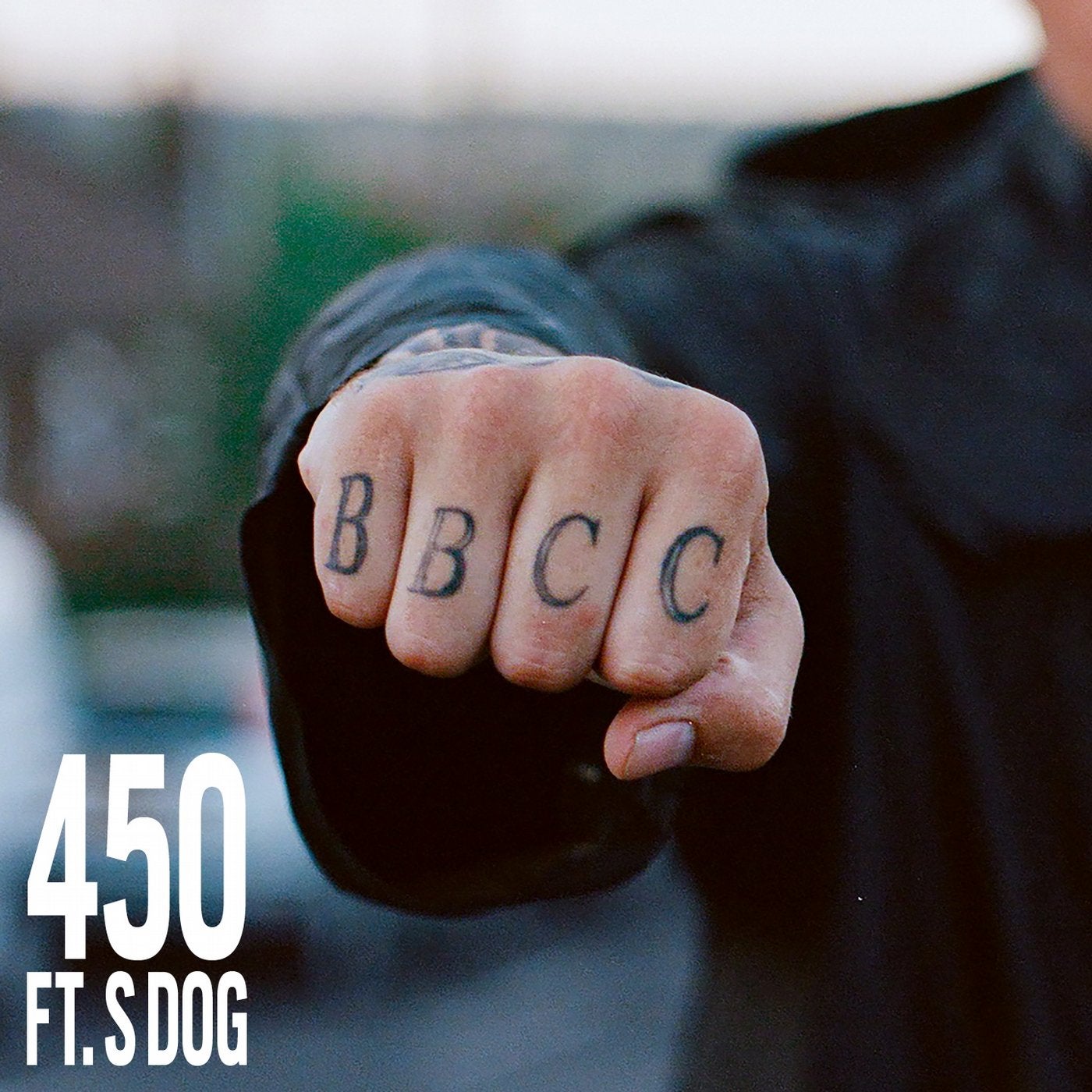 '450' is the official debut single from Bradford's breakout stars, the Bad Boy Chiller Crew (BBCC). With over 150 million+ organic streams on their own channels (nearly 1 million of those being on the video for this single alone), a feature-length VICE documentary about to drop, and broadsheet tips for stardom, the group already have a formidable fanbase and infamy to be reckoned with, including 35k+ on their Youtube channel (131k+ on Instagram). With this anthem-in-the-making, BBCC are primed to turn tastemaker traction into commercial success. Deeply influenced by the 'bassline house' clubbing heritage they grew up around in the North of England as well as emergent UK rap, the boys lace pacey 4x4 bass-quakes with lyrical fire that veers from infectious ear-worm hooks to wry observational punchlines. Think The Streets meet T2's 'Heartbroken'. Embracing the term 'charva' as a 'way-of-life', together they channel the nuances and absurdities of northern street life into hugely addictive tunes. Ahead of the premiere of their VICE doc, they announce their debut mixtape, 'Full Wack No Breaks', and give the people what they want by finally dropping this undeniable banger.