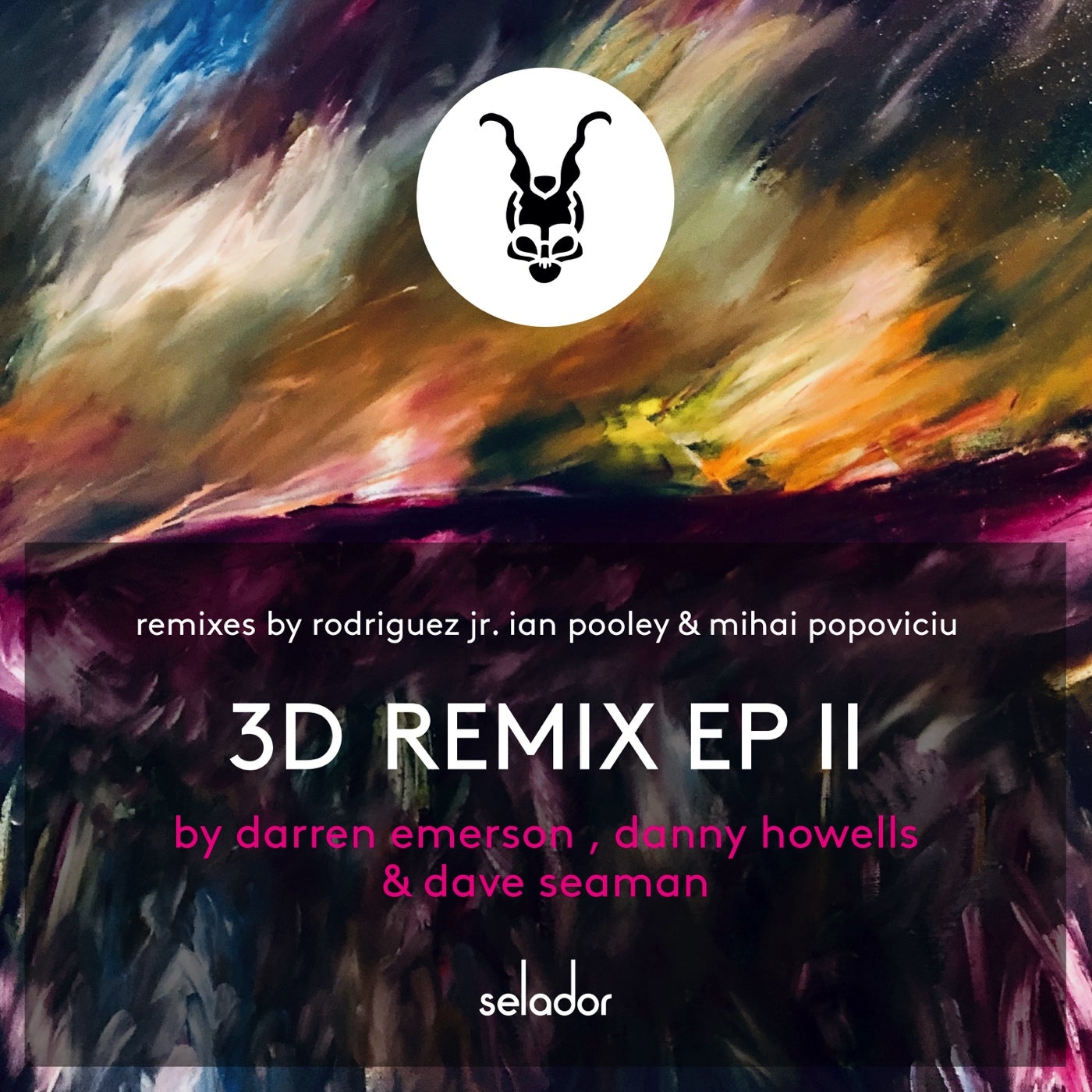 https://web.facebook.com/SeladorRecordings 3D or not 3D, that is the question. The answer, in this particular case, is sort of. Yes, it is the 3D(ream) Team of Howells (D for Danny), Emerson (D for Darren) and Seaman (D for Dave). The three musketeers who since 2016 have harnessed their considerable talents to deliver expertly curated back to back DJ sets and finely crafted slabs of dancefloor goodness via the good ship Selador. This time around, however, its 3D squared. Whilst scrupulously observing the Rule of 6, three fellow travellers from around the globe have been invited to join our motley crew, bringing their remix expertise to the (legal, socially distanced) party. These are challenging times but music remains the best panacea. And while all three offerings here are deserving of your attention in their own right, what unites them is a mastery of soothing atmospherics, a sonic blanket to wrap around yourself. All will transport you to the dancefloors we yearn to be on right now, but each mix also doubles up as an electronic balm custom made for your headphones. First up, we return to 2018s first EP, and Daves brilliantly-titled Hired State of Unconsciousness. For remix duties, we visit France and invite the ever-popular Rodriguez Jr to pick up the baton. A naggingly insistent acidic riff is gradually enveloped by gorgeous melodies guaranteed to set you adrift on memory bliss. We then hop over the border and ask legendary German genre-straddler, Ian Pooley, to take the controls and re-work Darrens paean to pioneering New York imprint Sleeping Bag from this years trilogy-completing third EP in the series. We are rewarded with a characteristically mesmeric slice of hypnotic funktronica. For our third selection, Romanias electronic ambassador Mihai Popoviciu, a veteran of so many leading labels, takes on Dannys Shortwave, also from the third EP. Here we have a blissful builder of a mix, with an irresistible lead hook aided and abetted by numerous tectonic elements weaving in and out of the track. Time to get 3 dimensional once again. Team Selador - Three Degrees of AcidHousification x Distributed by Strikeforce 360 Media http://www.instagram.com/strikeforce360/ http://www.facebook.com/Strikeforce360 http://twitter.com/STRIKEFORCE360