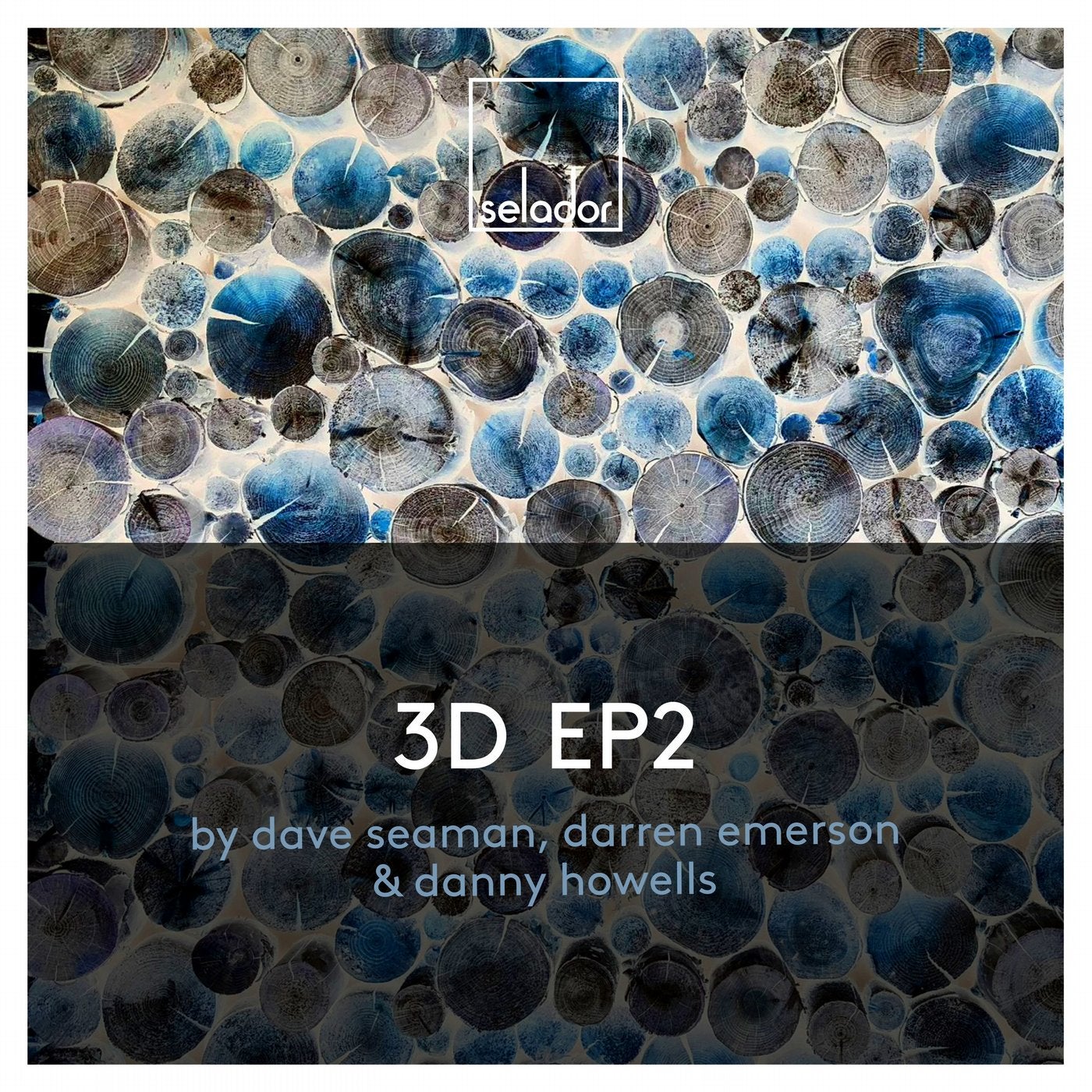 Danny Howells, Darren Emerson & Dave Seamans 3D Project is back on Selador with 3 more original productions from the intrepid trio.

This time Dave leads the way with 'Rodales', a huge weapon in his sets over the last few months, its all about the extended intense build and bass drop payoff. All good things come to those who wait!

Then Darren steps up with the wonderfully titled 'Bub', multi-dimensional mystical business straight out of the leftfield. Balearic Techno anyone?

And finally, Danny drops a peak time banger in the form of 'Violencia', an acid tinged roller thatll singe your eyebrows if you stand too close. Hot!