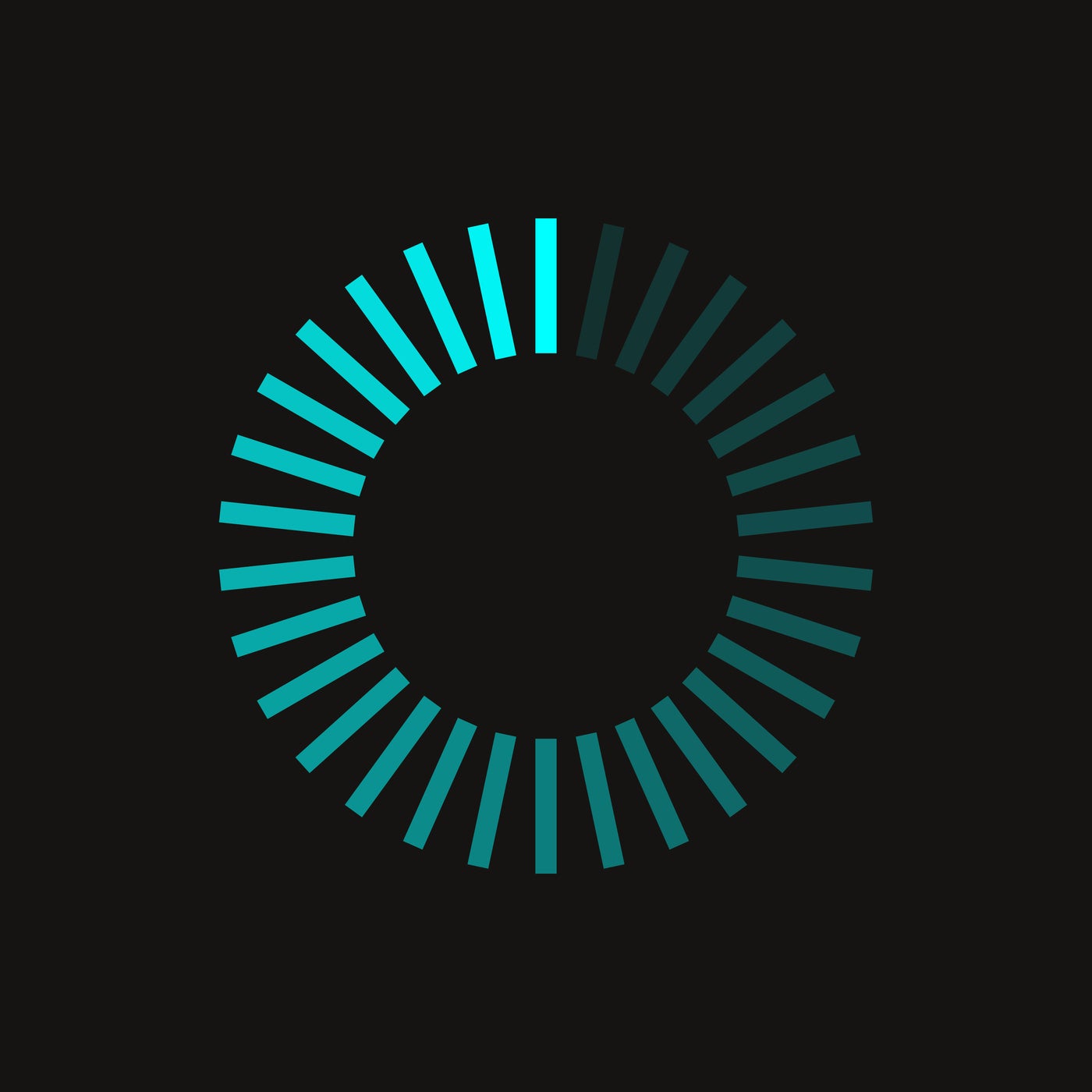 Orbital missed their actual thirtieth anniversary due to lockdown, but it gave Paul and Phil pause to think and find a way to celebrate their past that was actually about the future. Unlike other Best Of’s, the ‘30-Something’ album contains reworks, remakes, remixes and re-imaginings of landmark Orbital tracks based on the duo’s unrivalled live show. Satan, The Box, Impact, Belfast and more appear in new 30-something guises, familiar yet new, time reversing, yesterday becoming tomorrow. Also including remixes from Yotto, ANNA, Jon Hopkins, Dusky, Joris Voorn, Logo 1000, Eli Brown, Shanti Celeste and more.