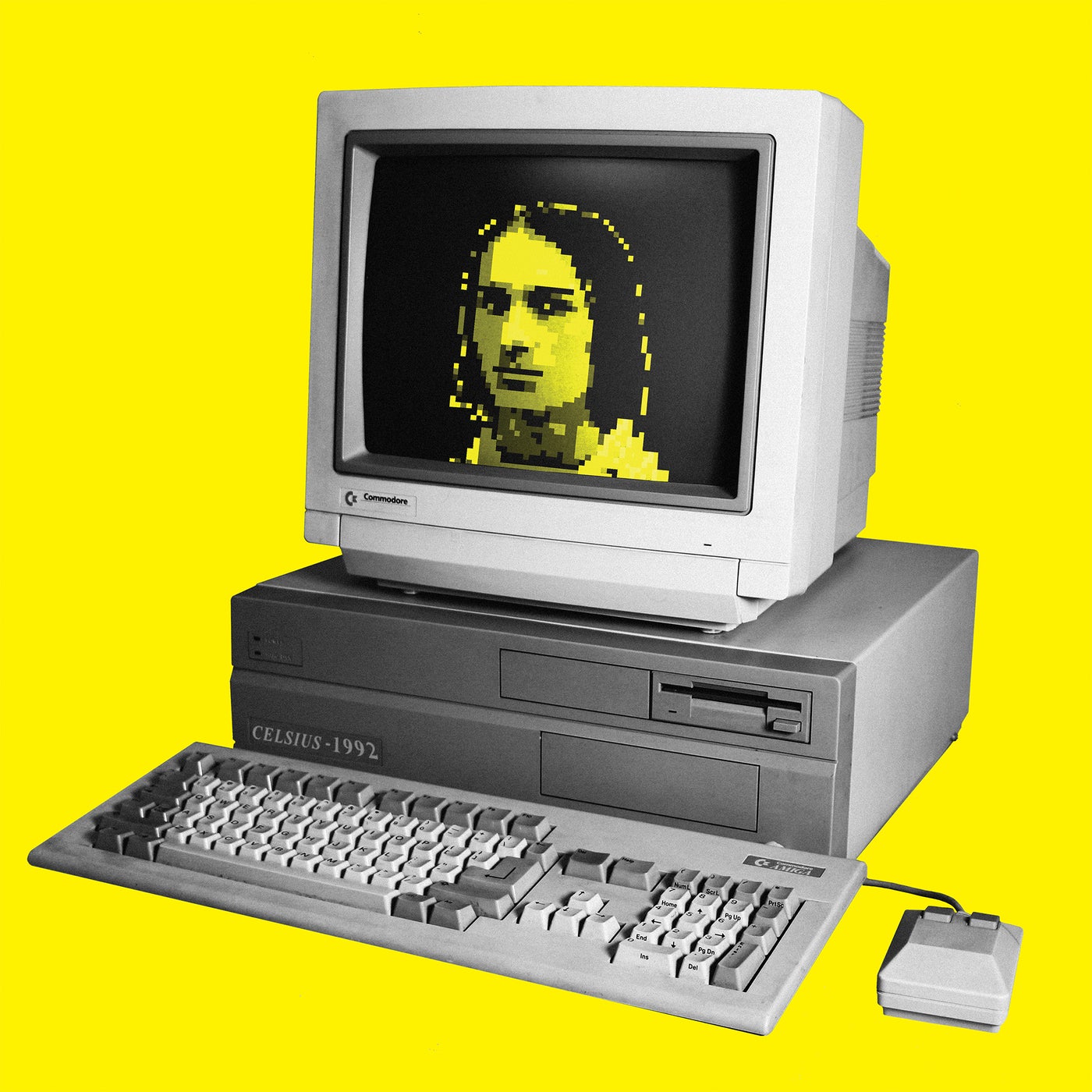 Before making his name in industrial hardcore, Celsius was a jungle DJ and MC. Born and raised in Switzerland to an English family, he would spend every summer in the UK as a teenager, soaking up the emerging sounds of UK rave, collecting jungle and happy hardcore records, and recording mixtapes from UK pirate radio stations. This was 1992, the year zero for Celsius.

Performing as DJ Celsius as early as 1993, he became one of Switzerland's first jungle DJs, playing and hosting mostly illegal raves in Lausanne – all before the age of 18. Turntablism and MCing soon followed. Celsius' earliest productions featured samples of old hardcore tapes from the UK and the Netherlands. Now, 30 years and several musical identities later, Celsius is circling back to his roots with 1992: a breakbeat rave concept album exploring the the genesis of hardcore, written with '90s analog recording equipment for that genuine time capsule experience. No nostalgia, just pure Ardkore Vibes!