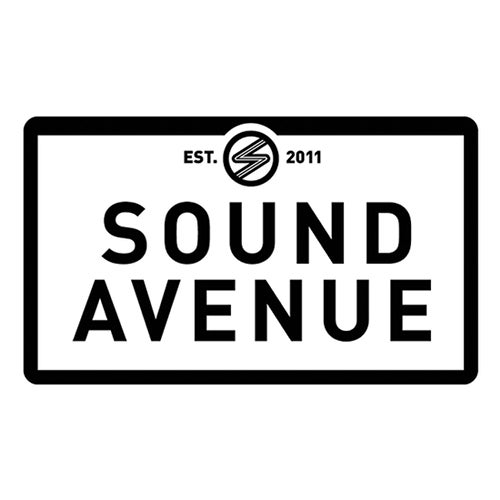 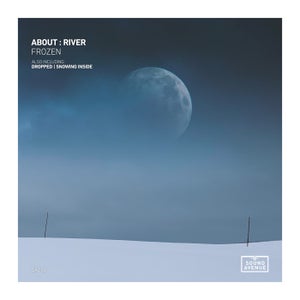 Making a welcome return to Madloch's Sound Avenue imprint, about:river unveils the first sampler from their debut album '24 Years Apart'. Based in Estonia, about:river is a unique collaborative project between father and son. Conceptualized by father Oleg in 2018, the following year saw his 12-year-old son Ervin join the project. Initially a clarinet and keyboard player, Ervin quickly became a committed member of the project, contributing not only to live performances but also in the creative process, writing the main themes of their musical creations. Their productions tell a dynamic and sometimes epic story that happens to be set in a dance-groove environment. Since first emerging, the duo's fresh style has continued to delight both their fans and contemporaries, with the world's premiere electronic music tastemakers championing their work. An initial bond with Sound Avenue began in 2021 when the duo took to remodeling Nopi's 'Flatter', before going on to release the thematic three tracker 'Three Drops of Dopamine' earlier this year. With twenty-four years separating this elusive father and son duo, it seems only fitting that they unveil the biggest project of their young careers via Sound Avenue, an expansive audio travelogue appropriately titled '24 Years Apart'. Due for release in October, we now get a first look into the album with a three-track sampler entitled 'Frozen'.

As the album's first showcase piece 'Frozen' finds about:river flexing their free thinking muscles with evolving, emotional and hypnotizing structures, allowing the listener to relish in the groove, building anticipation towards an array of colourful keys and warm atmospheric phrasing. Continuing to diversify their portfolio, 'Snowing Inside' lands as the collection's second showcase piece and finds the duo at the peak of their creative powers, juxtaposing soulful instrumentation over exotic drum arrangements for a heartfelt seven-minute journey. Beneath the hopeful qualities of 'Snowing Inside' lies the enchanted realities of 'Dropped', a swing-heavy drawl where Mediterranean motifs marry buoyant acid lines and creamy tones for a third and final prelude to the October release of '24 Years Apart'.