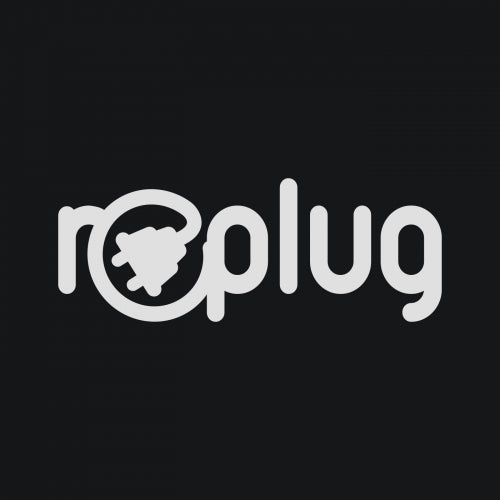 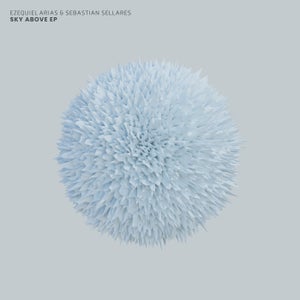 Presenting their first ever collaborative project, Ezequiel Arias and Sebastian Sellares land on Cid Inc's Replug Records with 'Sky Above'. Label artist and progressive music star Ezequiel Arias has found a comfortable home on the Finnish imprint. After making his Replug debut in 2017 with a contribution to the label's popular 'Defined' collection, the Cordoba resident went on to record joint EP's with fellow countrymen Artfaq, which subsequently found a place on the label across 2019 and 2020. Anjunadeep, Sudbeat Music and The Soundgarden have also served as vehicles for Ezequiel's obsessive rhythms and hyperspace melodies, while Hernan Cattaneo and Nick Warren have remained as steadfast supporters along the way. Meanwhile, fellow Cordoba resident Sebastian Sellares makes his label debut which follows on from a litany of successes. UK behemoth Anjunadeep, Antrim's Or Two Strangers, GMJ and Matter's meanwhile and US powerhouse Proton Music have all served as landing spots for the Argentine's mesmerizing productions. As friends and contemporaries for some time, Ezequiel and Sebastian now combine their extensive forces for Replug, as the beloved duo present a much anticipated three-track showcase entitled 'Sky Above'.

Comprised of three distinctive and equally compelling creations, it is the charming melodies of the title selection which get the release underway. Pitched somewhere comfortably between dreamy reverie and symphonic bliss, its warm machine gun style groove and flickering percussive arrangements marry perfectly with percolating effects and panoramic arps. Coming to full fruition during the second act, the duo's musical prowess is on full display, as a delicate lead rises, conjuring up bucolic imagery, while remaining undeniably infectious against a backdrop of glowing pads and balmy textures, onwards to a spirited finale.

Continuing the emotive lean of the release, selection two 'Delta Room' is replete with evolving, emotional and hypnotizing structures. Anchored by shuddering bass tones, whimsical chord stabs and contemplative phrasing, it moves forward with a lifelike pulse. The duo allows the listener to relish in the groove, building anticipation towards an apex of emerging riffs and colourful synth swagger, before collapsing under its own gravity and breaking into a utopian-style ecstasy.

The elusive 'Imaginear' rounds out the release and further solidifies the duo's transcendent abilities. Ezequiel and Sebastian expound their lavish future vision, chasing their relentless curiosity for rhythmic and harmonic experimentation, as fuzzed out notes ring out into timeless suspension, across a bed of mountainous key changing grooves and misty textural refrains. Equally at home above a celebratory skyline or sitting in the emotional sweet spot of an end of the night scenario, its deeper design and thought-provoking atmospherics provide a much-needed dance floor curveball for the more adventurous selectors out there.

With the 'Sky Above' collection Ezequiel and Sebastian have crafted a sound-story which only grows more rewarding with every stop along the way - one in which two minds travel together deeper into their own musical journeys, and the resulting alchemical power transmutes its energies into progressive music gold.