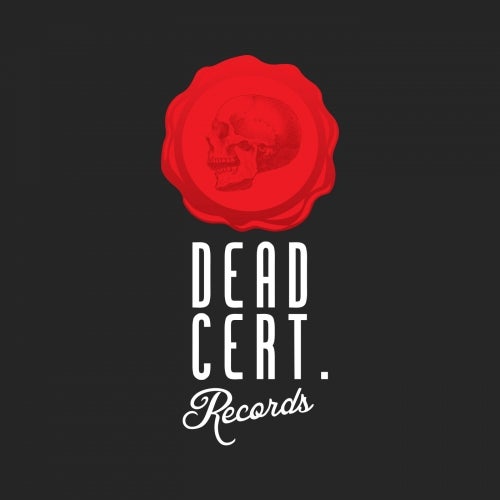 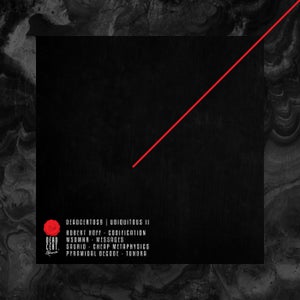 DEAD CERT. Records is a label linked to the deathtechno.com project ran by Jack! Who? in the UK. A diverse palette has seen previous releases feature artists including Roberto, Paul Mac, TWR72, Echoplex, Eomac and Petter B.

The 'Ubiquitous' series is a new chapter and continues to showcase individual tracks from a selection of handpicked artists. Featuring known and established artists, but also those breaking into the industry.

This EP contains quality cuts from Robert Hoff in Portugal, MSDMNR in Berlin, Saurio in Colombia and Pyramidal Decode from Italy.

Robert Hoff aka Robert S (PT) from Portugal is known for releasing his music on his own Robert Limited and trau-ma as well as Marco Bailey's MATERIA, Exos' Planet X, INNSIGNN, Planet Rhythm, Soniculture and many more. 'Codification' is a delicate and dystopian track with a rolling, hypnotic hook ready to put dance floors under its spell.

Berlin's Miro Pajic aka MSDMNR is a veteran artist with appearances on labels such as Ricardo Garduno's Illegal Alien, Kaiser's K S R, and Portugal's HAYES collective ran by Temudo, Nørbak and VIL. 'Messages' is an energetic modular floor worker with a jackin' stomp and powerful, rising tension.

Venezuelan Felipe Párraga aka Saurio is an emerging artist in Bogotá, Colombia and who has featured music on labels like Bruno Ledesma's Concepto Hipnotico, Corpus Black, Diffuse Reality and Warok. 'Cheap Metaphysics' is a pacey and moody track with a haunting intensity at its core.