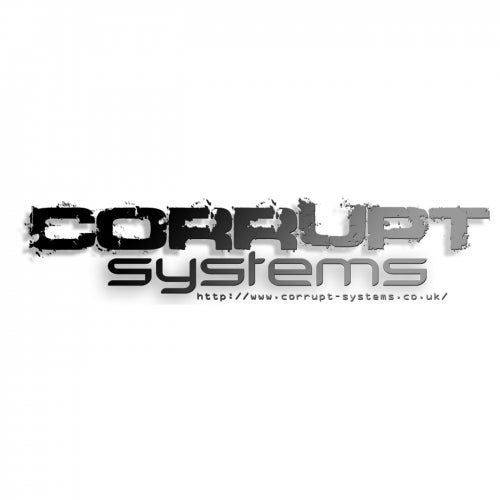 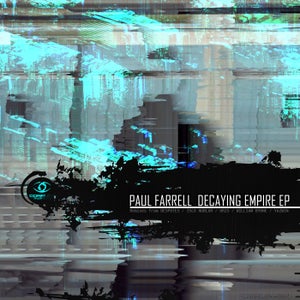 After almost a decade we are pleased to announce the long awaited return of Paul Farrell. Way back in 2012 he released his 'Questionable Outlook EP' with us, which was an overwhelming success gaining the support of DJ's across the globe. Since then, he has gone on to work with numerous high profile labels such as Naked Lunch, Hypnohouse Trax, Clutch Trax, Viral Outbreak, AzTech Music as well as countless others.

Now in 2022 we are pleased to announce his 'Decaying Empire EP', which features 2 behemoth originals & 6 remixes. We are happy to say that Paul is staying true to his percussive laden, bass driven, darker edged Techno, which is as relentless as ever.

On remix duties we have Desputes (Spain), Isca Nublar (UK), Oris (UK), William Byrne (Ireland) and Yazmin (Malta). Each remixer brings their own unique take on Paul's originals, from Hypnotic through to Jackin'.