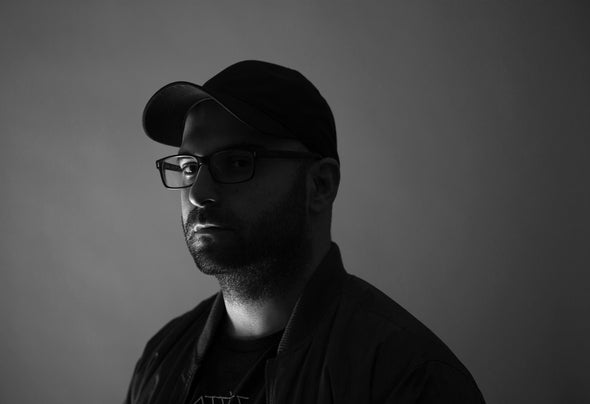 Wrong Assessment, born 1988 in Milan, is a DJ/producer influenced by Jeff Mills, psycho-neuro-endocrino-immunology and Splatter B-movies.His music has been released on labels such as M_REC, Clergy, EarToGround, Mord and Planet Rhythm, which allowed him to play on important stages all around the world ncluding Tresor (Berlin), MMA (Munich), Space (Ibiza and Moscow), Corsica Studios (London) and Khidi (Tbilisi).He has recently founded AWRY, a platform to release both his and fellow artists’ music, based on a common ground of deep, hypnotic and minimalistic Techno.