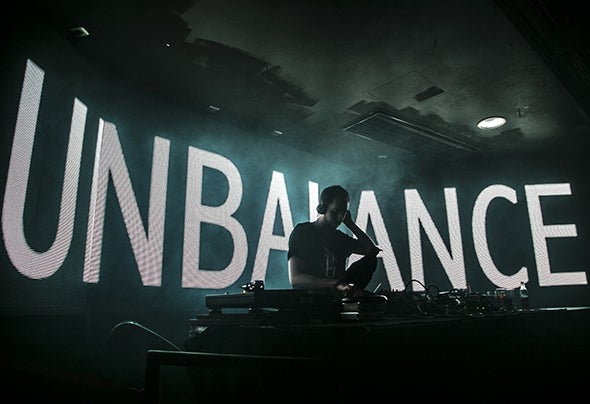 Born in Siberia, Unbalance debuted in 2008 and it took a few years to create his own unique style. In his music you can find distinct symbiosis of strong emotions and industrial themes, which is eclectic and conjoins with technically accurate treatment in music story making.In a series of records, released on the same name record label, Unbalance could realize his ideas fully - this fresh sound was a bombshell and it was demonstrated with his live performance in Berghain club, world’s techno Mecca, only a year and series of gigs in another legendary club Tresor.When got support of techno scene old stagers, Unbalance proceed to develop his ideas, expanding a verges of techno and collaborating with a lot of significant artists in Rebalance project. Now his discography includes vinyl releases on such labels like ARTS, PoleGroup, Rawax, Solid Groove and many others, he contributed on legendary Fabric series with a track specially recorded for Steffi, who made the compilation.In his performances Unbalance endeavors to combine a whole techno ages, gives his due to classic techno, gets inspiration in futuristic sound and mixing it with a modern techno wave, which is what he is. His style of performing is so close to his own works and it creates unique atmosphere on a dance floor, no matter is it private party or big rave in Berlin Berghain.