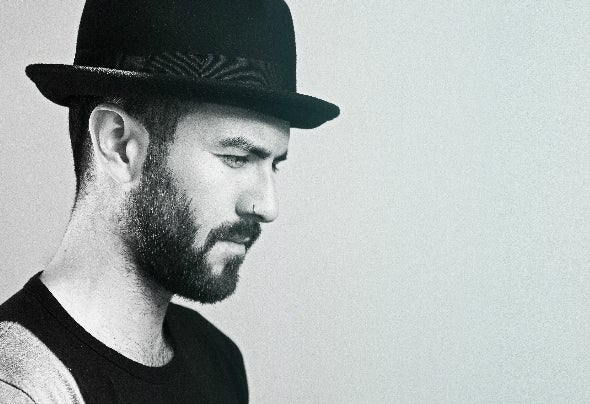 Tomi H is a DJ and music producer hailing from London, England. The rising artist does not set limitations when it comes to writing music as his versatility sets him apart in the electronic music community. Tomi H channels a range of styles from progressive house and melodic techno, through to afro house & downtempo. Specically, his driving percussion, cinematic feel and oriental instrumentation distinguish the English producer. The driving force behind the music is Tomi H’s meditation, hypersensitivity and his unique spiritual experiences. Undoubtedly, his ambitions and mesmerising talent have helped him become a worldwide touring artist since the age of sixteen. Moreover, he has previously performed at the world-renowned festival SXSW & Many of London’s Top Venues such as OXYO, The Cuckoo Club & TAPE. His rst label release was a collaboration, with Anjuna Deeps GRAZZE, signed by Kitballs very own Tube & Berger, on their label ZEHN. This single was supported by Nora En Pure and reached number 1 in the Beatport melodic techno hype chart. Tomi H’s talent behind the decks is nothing but atmospheric as he has already supported marquee artists such as Eli & Fur, Sasha, and Bloem. This calm soul seeks to keep rising in the electronic music scene and impact people around the globe with his music and creative energy.