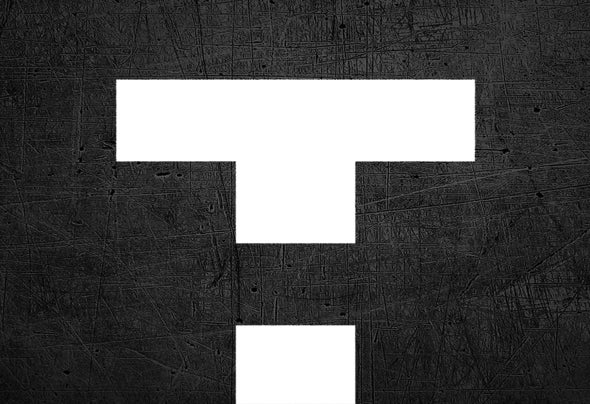 There’s no big need to introduce one of Belgium’s most long-standing techno artist & producer Tom Hades.It all started at the age of 15 when Tom bought his first keyboard, the famous Casio CZ-101 and transformed his game-computer into his first DAW. During the same period, his old school friend, RedHead, was co-producing with Marco Bailey. Marco and Tom soon got in touch and so their first collaboration release was born in 2000.In the following years, Tom started to produce his first solo releases, which were featured on labels like MB Electronics, Drumcode, Pornographic Recordings and much more.In 2004 Tom’s own label „Rythm Convert“ was born. The purpose of the label initially was to give young & fresh talent a platform, on which they could showcase their music on. The following years were all about to bring the Tom Hades sound all around the world. Tom’s first solo album was released at the end of 2013, followed by a massive world tour with over 49 shows in countries like Japan, Brazil, Germany, Belgium, Netherlands, USA and many more countries.The future will be about to further establish the Hades sound on the scene, followed by a new visual direction & general concept!