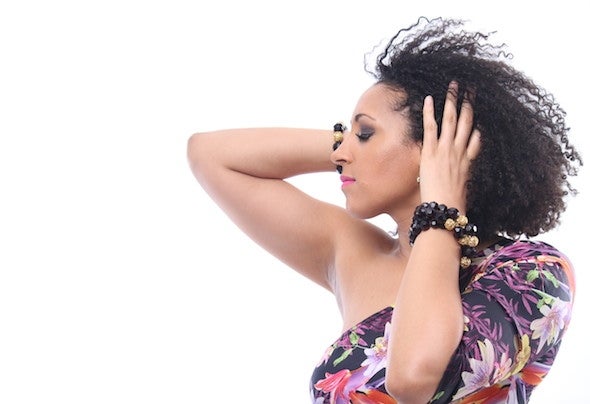 Shaka Lish is London homegrown singer/songwriter, vocal producer and DJ.Musically Shaka is soulful, reflective and melodic, her songs speaking of female strength and determination, whilst also encompassing feminine vulnerability and sensitivity. Integrally, her material draws on personal experience and reflects a broad range of influences, from inner city London street culture and French poetry to popular sub-genres and nature.Performing acoustically or with a full band, Shaka has gained respect and a reputation of being an exciting performer for appearances in both the UK and abroad.Alongside recording and writing, Shaka also DJs at various prestigious events and venues playing a mixture of her favourite genres - RnB, Dance, Funk/Soul, House, Reggae and other commercial genres.Current releases include:Superwoman (2014) - Single with Spanish producer Deenk. Learning To Fly (2014) - Debut album with single releases Say What You Want (2011) and Take Your Power Back (2013)Meant To Be (2013) - Single with Dan Spartacus and Noise DJI'm Calling (2013) - Single with Paul KennedyNear To Me (2012) - Single with Phil England