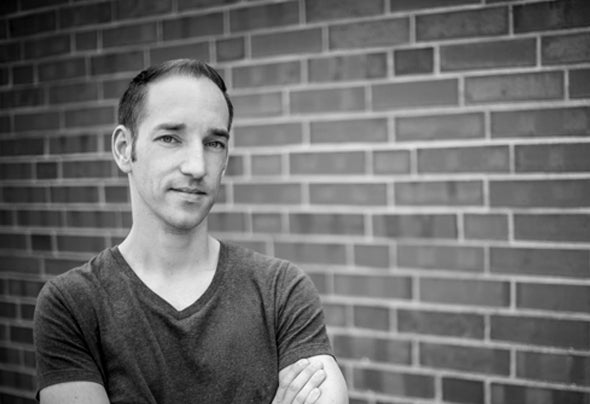 Musically influenced by Soul-, Hip-Hop- and Housetracks of the early 90s, Hamburg based DJ and producer Sascha Riot developed a feeling and taste for a unique mixture of electronic music during the last years. Without being stuck in genres, he now describes his blend of various styles simply as house music.It is Sascha’s passionate style that gets the crowd hooked on every time he enters the decks. Having started producing music in 2011, his sound is the evidence that he is also able to transfers this passion into his tracks and remixes. Organic sounds, combined with deep and rolling basslines are proof that groove is the key and he deftly showcases his understanding of how to move a crowd as a DJ and even as a producer.Currently he released tracks and remixes on labels like Intacto, Zoo:Technique, Rrygular and Stil Vor Talent just to name a few and it is not surprising that his releases gain growing strong support of key-artists from all over the world.Now he’s busy working on lots of new stuff for his further release schedule and you can expect a bunch of productions coming up on some prolific labels during the next months. Sascha Riot is definitely an artist who is worth keeping an eye on.