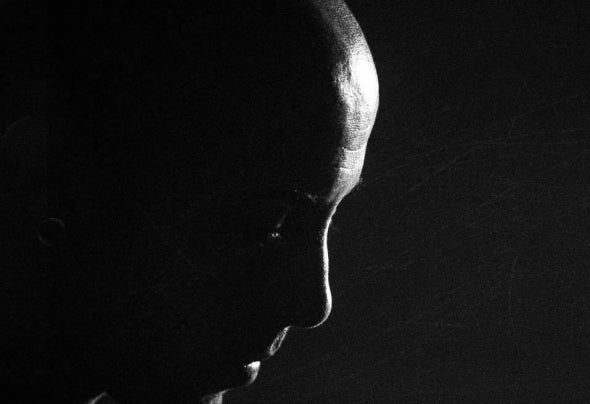 Røtter is a dj and producer born and raised in Barcelona. He developed his skills for more than a decade letting him contol all situations virtuosly and elegantly to offer the people energy- ladden sets and precise mixes from the dj booth.  Over these years he has played several times in the best clubs in Barcelona like Razzmatazz, Moog, R33 and Input, to name some of them, being one of the most recognized artists in the city. His hard work and the good feedback allowed him to perform also in Utopia (Madrid) and led him to cross the borders and play abroad in Tresor (Berlin), Club Tunnel (Novi Sad), Spéctrum (Paris), Vagabond (Bogotá), Club Room (Cali), Club 1984 (Medellin) and Serdcebar (Krasnodar) ... He shared the decks with such great artists as Oscar Mulero, Speedy J, Edit Select and Antigone among others. His career has been constantly evolving with the years, resulting in a more rened and mature sound while always staying true to his roots and identity in Techno from day one.