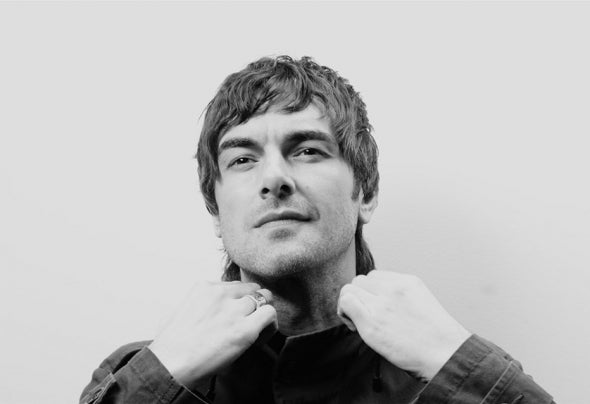 Singer, song writer, DJ and producer John Graham aka Quivver began his production career in the early 1990s and is now regarded as one of the most revered figures in the progressive music scene today.Best known as Quivver, he's produced under the monikers Space Manoeuvres, Stoneproof, Skanna and Tilt; each one representing a different shade of his eclectic sound and proof of his true versatility.In 2017, John became Beatport's 4th highest selling progressive artist of the year and his remix of Wally Lopez's ‘Trip’ on Beatfreak Recordings scored a coveted number one spot.He also also appeared in Sasha’s 'reFracted: Live' show and remixed 'Rooms' under his Skanna guise.As a vocalist John has also collaborated and written electrifying songs for the likes of Hybrid, Planet Funk and also Darren Emerson’s project ‘The Low Highs’.As a DJ, John has travelled the world and performed every conceivable hot spot from Glastonbury, UK to Pacha, Buenos Aires to Asia to his enviable residency at the notable Twilo, NYC to Avalon, L.A.In addition, his music has been licensed and charted innumerable times including most recently to Frank Miller’s “The Spirit” and CSI – NY.He has also been and is working on film composing in “The Taking of Pelham 123,” “Twelve,” and “Shrek Forever After 2010.” Additionally, he has produced the music for video game trailers including “Transformers”, “Call of Duty- Modern Warfare 2, “Call of Duty World at War,” “Call of Duty Black Ops,” and ”Batman: Arkham City Riddler.”