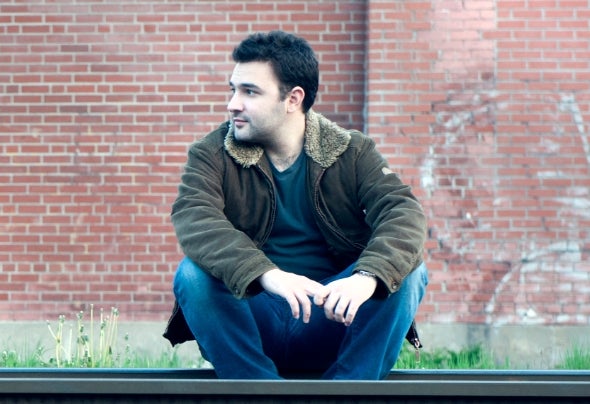 Born in Montreal, Canada, Pascal Bouabjian (Pasco B) spent most of his life in Cairo, Egypt until he graduated from college. Influenced by EDM at a young age, Pascal fell in love while listening to his very first trance track. But he never restricted himself to any genre of music, ‘’if a track is good it’s good, it doesn’t matter what genre it is…”. In 2003, inspired by the DJ and producer Tiesto, Pascal decided to go towards his favorite genre, Trance music. Unfortunately at that period, he had to let go this dream until 2007. Back in Montreal, in 2009, Pascal started attending many events from big international djs, like Armin Van Buuren, Sander Van Doorn, Gareth Emery, Marco V, Ferry Corsten, Markus Shulz, Hernan Cattaneo, Guy J, John Digweed, Nick Warren and much more… This experience inspired him on DJ career on many different levels and slowly started to switch his current Deeper style. PASCO B released on respected Labels such as: Vurtical, Balkan Connection, Mistique Music, Polytechnic Recordings, and more... Monthly Radio Show: DAY DREAMING (every first saturday of each Month) on INSOMNIA FM