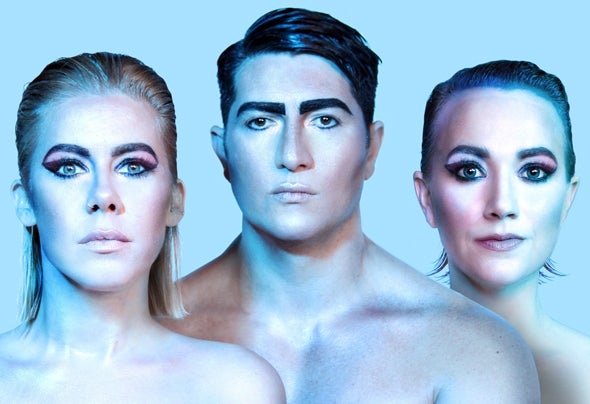 The Melbourne electro-pop band Parralox are human beings -- classically trained vocalist Roxy and vintage-synth-obsessed producer John Von Ahlen -- but given the uncanny efficiency and precision of their working methods, it almost seems as if there's something robotic about them.Chart success includes #2 on the Billboard Club Charts and best selling CD on the German GEWC charts.Formed in early 2008, they posted their first song, "I Fell in Love with a Drum Machine," online in February, followed it up with a quick succession of additional tracks, each accompanied by its own artwork and production notes, and completed and released their debut album by the end of the summer.There's certainly a lot robotic, and proudly so, about their music, which is unequivocally based on the greats of 1980s synthesizer pop -- Yaz, Depeche Mode, the Human League, etc. -- with lyrics that often make direct reference to these and likeminded bands. Artist Biography / Descriptionwww.parralox.com