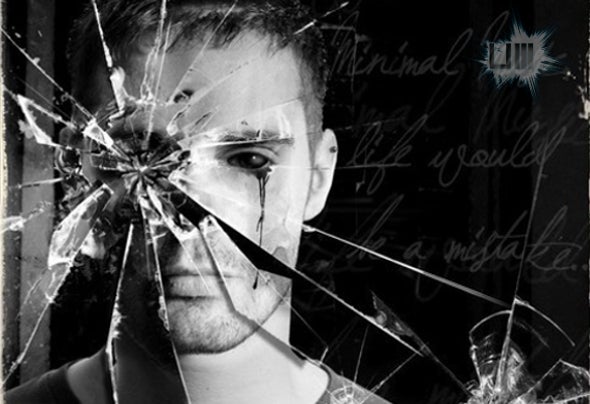 Attracted by electronic music for many years, at the age of 17 years Noay Jabok began his first musical creations. Afterwards, this young artist from the South of France was able to get noticed by his entertaining sets based on the rhythm of German and Eastern European music. Influenced from the beginning by the movement of quite underground Minimal techno. So far we could have seen Noay Jabok sets next to artists such as Citizen Kain, MADA and Plankton, David Prap, Minicoolboyz, Traumer, Funkbrainer, Van Did or Worakls.