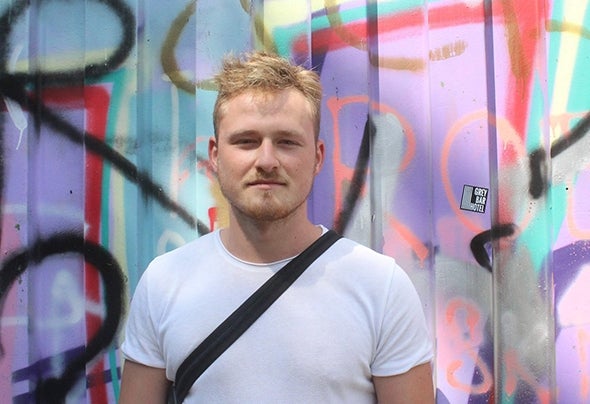 Michael Ritter is an artist based in Berlin, Germany. He has played mainly in Barcelona with DJs such as Kenny Larkin, Rene, Alex Mullen, Anika Kunst, and many more. From a very young age Michael took his first steps in electronic music in Berlin where he began his musical journey. From learning the cello since a very young age he later starting getting interested in more electronic sounds and instruments and then started to DJ in mainstream clubs in Berlin at the age of 15 already. Only in 2016 he started to produce and play electronic music in the genre of melodic techno, but also tech house and minimal. Establishing his own record label "Grey Bar Hotel" with a colleague in the summer of 2018, they hosted several showcases inviting DJs such as FreedomB or Martin Ka, that have played in the top Berlin night clubs such as Kater Blau and Sisyphos. During his time in Barcelona, he became a temporary resident DJ during his studies in a beach club called Ethniko. He shared the DJ booth with DJs such as Kenny Larkin, Rene, Alex Mullen, Anika Kunst, Lexlay, Premiesku and many more. With sets and releases ranging through different genres of electronic music, deep house is his passion and will always be the recurring theme in his artist career.