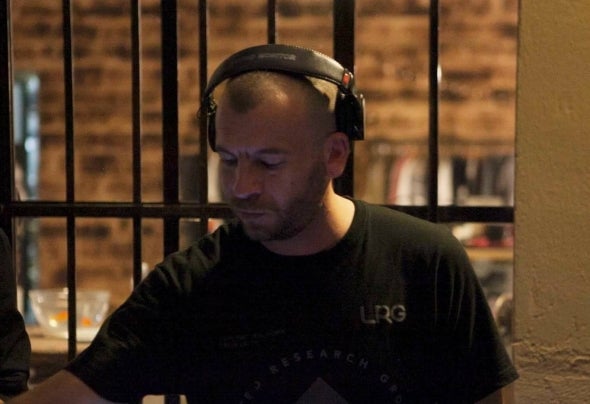 Fabietto Delgado aka Melgado DJ since the age of 15, Fabietto Delgado's passion for music pushed him to listen to almost everything through years: from the eldest Jethro Tull's albums to the contemporary sounds, passing through all the various kinds of music, but always with particular attention for Funk, Jazz, Soul and Latin American music. Right this one allows him to get in touch with the percussion world, which started to study. Meanwhile he switched his night-job as a selecter in Lombardy with his club passion in the most famous North Italy discos, where he goes to fallow all his favourite Djs, for example Tony Humphries and all the american “old school” of the early '90s. In 1999 he took part of Rete 104, a Lecco local radio. Here he worked as a selecter and technician in a House Music dedicated programme called Groovemarket and in the Saturday night selection, 104 Night Session until 2002. During his set he drives you on the road of all the House and Electronic Music various facetings, until the Old School House roots of the '90s the Disco Funk of the '70s & 80' and Rare Grooves. In 2005 Fabietto Delgado has been selected by RIN (Radio Italia Network) to take part in a DJ Contest powered worldwide by Heineken (Heineken Found @ Thirst) and this project allowed him to collaborate with the same radio and to work in the most famous italian clubs, sharing the consolle with Pete Tong and Paul Oakenfold. In 2010 he gave birth with his friend Roberto Praianò to the Melgado Project, which will take their first productions to the Gianni Bini's Checkmate Records, and lately to Fingerprint, Recline, and Paolo Martini's Paul's Boutique, gaining very good feedbacks from top worldwide Djs. They have produced in 2012 “Take me” with the claimed NiCe7. This tune will be released by Noir Records and will arrive in the Beatport chart thanks to the support of many famous Djs, such as the legendary Laurent Garner. His latest releases are on Sub_Urban, Snake Beat, Doner Music, Blacksoul and Midnight Riot.