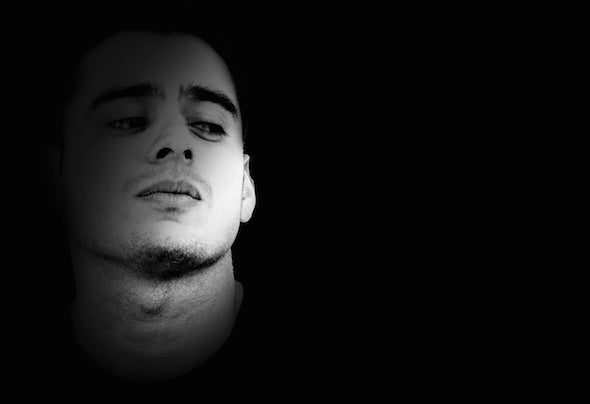 Kike Medina is a Spanish artist with Peruvian roots that has been dedicated to electronic music since the early 2000. He has grown influenced by rock, reggae, grunge and dance of the 90s.He begins to discover his true passion on Peru playing at private parties, causing him to be clear what he want to spend the rest of his life. That motivated him to expand his knowledge in the field of sound and music and this is how decides to move to his second home, Spain, to conduct such studies. In his formation as a sound technician, his passion and studies of percussion and other instruments are added since childhood. All these influences along with some ethnic touches are part of his productions full of groove and strength rhythms.In his career he has played and been resident in different discos and parties like, MiniClub (Bash), Space Of Sound (Macumba), Friends (Maxime), Reverse (La Riviera), Vertigo (Fabrik), Kluster (Chango), Divina Madrid & Clubmates (But), Royal (Sala Heineken), Skyline, Shangai After Club, D-sigual After Club, XXY After Club, Room31 Music Bar, Soniquete After CLub, Rainbow Zone (Black & White), among others. In 2010 he enters to the world of production, from there to the present we can find releases of him in national and international labels like, Stereo Productions, WTF! Music, Recovery Tech, Club Session, Momentum League, Yaiza Records, Rebeat, and soon in others.Tech, deep, house and techno are the styles with which he identifies himself, simply he bets on combining the best of each of them. Speaking of Kike Medina's sets, is to talking about all these sounds which together with his energy in the stage, are the perfect combination to enjoy sessions where his personal style and the strength of his rhythms, define him as one of the new talents of the electronic scene.