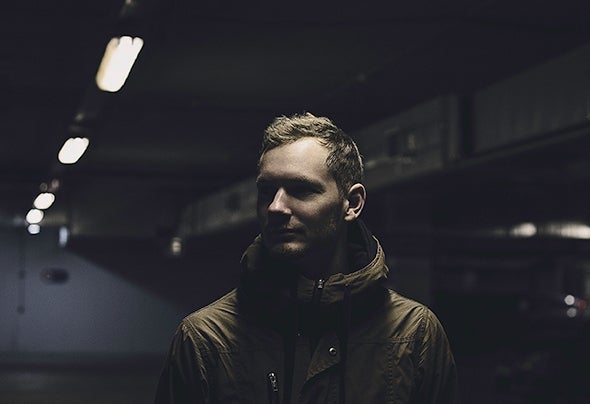 Kirill Ki.Mi. started his career in 1999 not with mixing vinyls, unlike many of his colleagues, but with composing music . A few years later, he began to comprehend the art of djing. Since 2003 began to organize their own events. After 6 years of productive work — in the beginning of 2005 — he has already signed contracts with foreign labels to release several releases including a full album. 2009 was one of the most important in his career. This year, his compositions are beginning to acquire international fame and consistently hit the charts of famous artists. A huge success was the track «Stereokubizm» — it gains the place in the top 10 of Depeche Mode’s favorite compositions, which they played at warm ups on his world tour. The result — signed contracts with many foreign labels. A few years later, the high musical talent and professionalism of Ki.Mi. allowed him to cooperate with such heavyweights of the electronic music as Moon Harbour Recordings, Danse Club Recordings, Haunt and others, as well as a triple victory in the global competition of remixes on Beatport. Ki.Mi. is a multifaceted creative person — it confirms his inalienable part in a unique project Technopoetry, organization of many events with the participation of world stars of electronic music and his vinyl labels called Afterme, Kashatskikh, Stackenschneider.