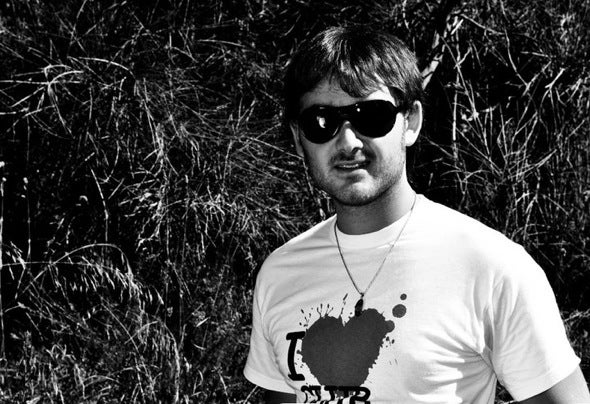 Joe Demateis a.k.a. Dirty Sound was born in Naples in 1982 under the sign of the scorpio. The debuts of his passion for the music go up again to the infancy, infact, when he was young, thanks to a small club of his family. Growing, the art of DJing becomes for him a job, always fed by a great passion and between his music preference there is a propensity to the American sonority more push. Produces with three different pseudonyms. In 2009, as Joe Demateis, public his first single "Kamikazer" and appears in the two ambitious projects "Urban City" before and “Genetik” after, with content and joints more Tek and Progressive. How Dirty Sound instead is involved in sounds more research and more underground. In 2010 he published several Ep, on the french label Giraphone Records enjoying various positive approvals, becoming part of their staff. From January 2010 working with the famous radio "Radio Crc". His DJ-Set are online every Saturday night in the popular program "Frequenze Master” where they play guest DJ International.