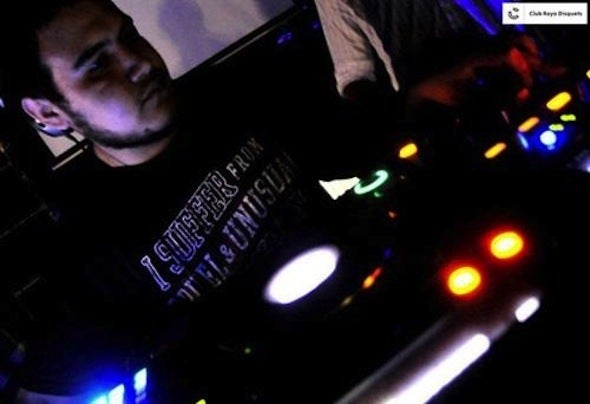 Jero Nougues, Argentinean based DJ & producer born in 1993. He got attracted by melodies and strong drums from from the Progressive House scene at a young age, listening to artists of the like of Sasha, Hernan Cattaneo, Luke Chable, 16 Bit Lolitas, to name a few. He started producing and DJing at the young age of 13, self-taught and extremely curious about electronic music and how it was made he decided to learn and experiment all by himself. Professionally and officially speaking his production work started being released around the year 2013. His music has been played and supported by artists like Hernan Cattaneo, Gabriel Ananda, Nick Warren, Danny Howells, Mind Against, Tim Penner, Ruben De Ronde, CREAM, & many more