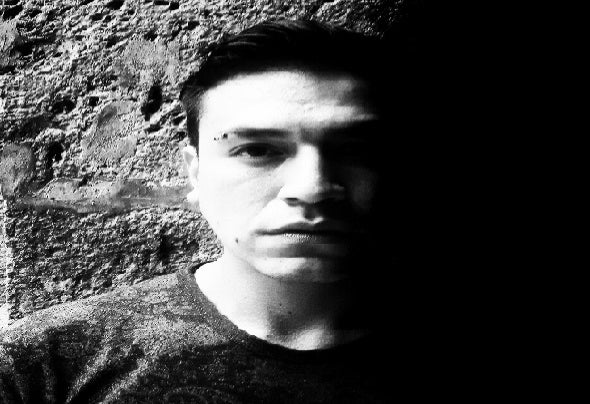 DJ / producer and remixer of electronic music. His songs are released under the signature of international record labels. He works as an independent artist collaborating on musical projects with different producers inside and outside of Ecuador. His style is considered rare, strong and orthodox, due to the dynamics of sounds composed of atmospheres that appear between melodies fused with dark bass, achieving a musical ecstasy in micro sounds. His music has been represented in different Festivals, Clubs, Podcasts and international Radios, climbing TOP 100 releases on some platforms such as Beatport and Traxsourse. https://giomarm.bandcamp.com/ Booking and Remix request: giomarmmunoz@gmail.com