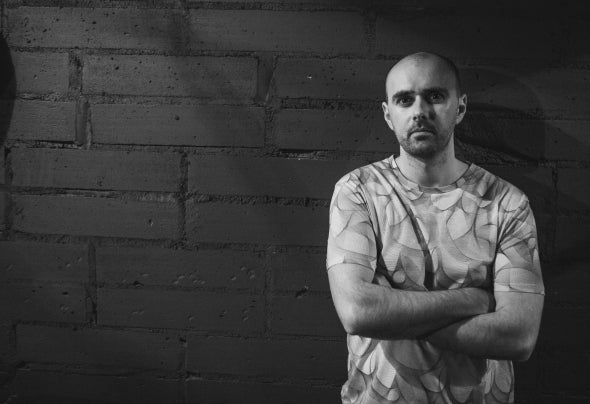 Darren Doherty is a dj/producer from Ireland originally fromLongford but now living in Sligo.Darren’s style will bring youon a journey of funky house beats filled with beautifulpercussion and an energetic bass line. This year is lookingreally big for Darren With Some amazing labels looking towork with him, as well as the release of his track "Room witha Boom!" That he has produced with his good friend JohnKearns (Lateral cut Groove) Its has already picked up hugesupport from the likes of Horatio, Raffa FL, Scot Kemp andAdam Banks and Richie Hawtin. Last year alone Darren'stracks and remixes have picked up support from the likes ofClaude Von Stroke, Richie Hawtin, Luciano, Slam, DeepFuture,David Moreno, Kolombo, Hugo,Atapy and SethTroxler.Most People might think Darren is new to the game, but thisman has been Djing in clubs and festivals around Ireland forthe past 15 years. In the 15 years he's been Djing he hasperfected his high energy anything goes style sets, and hisability to work a crowd is second to none.