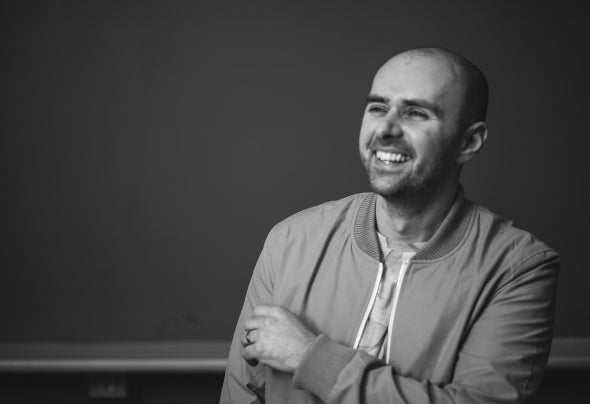 Døc has been controlling crowds in the region with his genre hopping brand of deep, progressive and techy basslines for well over a decade, never failing to lift the energy in a room and create an atmosphere that keeps people coming back and begging for more. Having played in many of Ireland’s biggest and most popular venues, Døc has played a number of international shows, most notably at the Warehouse Project, London and Sankeys, Ibiza, supporting the likes of Clive Henry and Alex Arnout in the process. Døc is also an extremely accomplished producer, having been making his own original productions for the last eight year. He has a string of successful releases behind him, both as part of the Døc project and under other aliases. He has had a number of tracks signed to Suro Recordings including his collaboration with Marc de Pulse on the track Birthing Star, released in September 2017. Døc’s music has received support from some real heavy hitters in the industry, including Nick Warren, one of the world’s best known progressive DJs. Døc currently holds a number of local and international residencies, including slots at Spiral Tree, Longford and appearances with Circle Experience in London and Ibiza. He also often plays guest slots with some of Ireland’s leading club brands in venues up and down the country. With a regular podcast series, Døc Cast, which now has over twenty episodes, it is evident that Doherty is one of the hardest working DJs currently on the Irish scene, and one that is set to be here for many years to come.