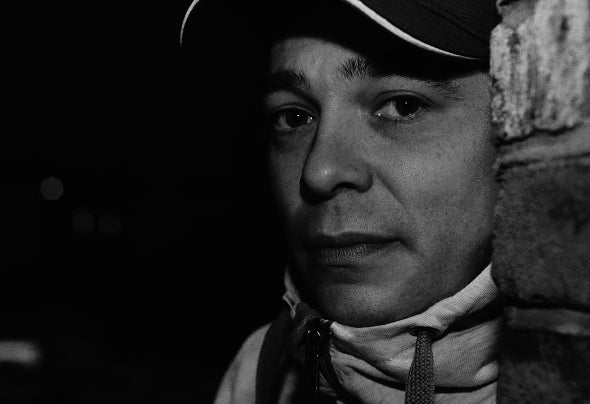 https://chicagoloop.live The name Chicago Loop has now been firmly stamped throughout the techno scene, albeit within a fairly short space of time. The man behind this relatively new alias however, is certainly not a newcomer to the scene. Ant Wilson, or Ant to his friends, has been producing electronic music and traveling the globe playing clubs, events and festivals for the last 23 years from Japan to North and South America, Israel, South Africa, Europe and everywhere in between.Within a couple of years of launching this project, Chicago Loop has secured releases on major labels such as Phobiq, Respekt, Throne Room Records, Riot Recordings, Gate Null, Funk'N Deep, Renesanz and Toolroom, and his tracks have received continued support from some of the scenes biggest players.Always busy in the studio continually writing more techno and with many high profile releases currently being secured, Chicago Loop is certainly making some big waves in the techno scene right now.In addition to producing music, Chicago Loop also works as a vinyl mastering and cutting engineer for Vinyl Carvers, a leading specialist in manufacturing one-off vinyl and dub plates for DJ's and producers as well as clients from the music and television media industry.