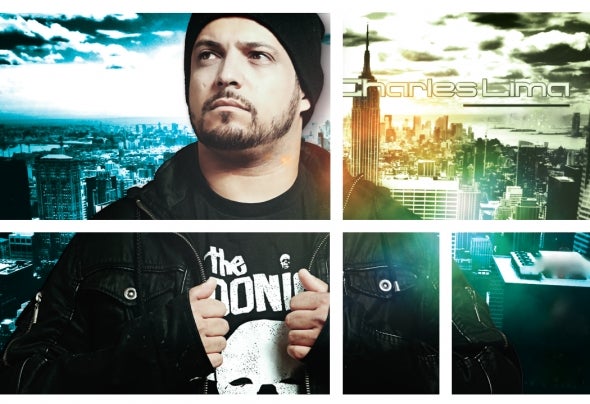 Over the past few years New York City-based Producer and DJ Charles Lima has become the most popular Brazilian DJ in the United States. Originally from Brazil but educated in the United States, Charles is an icon of electronic music not only because of his remix talent, but also because of his incomparable charisma and stage presence. An established fixture on the international party scene, Charles finds meaning and joy forming an intimate connection with the crowd, and this dynamic is what packs the dance floor. A regular at America's most recognizable nightclubs, Charles is a resident at Greenhouse in New York City. Greenhouse, "one of the most luxurious night clubs in the world," is frequented by celebrities such as U2, Madonna, Rihanna, Al Gore, Bruce Willis, HSH Prince Albert ll of Monaco, Jodie Foster, Felicity Huffman, Mary-Kate Olsen, Colin Farrell, Michael Keaton, Benicio Del Toro, Steven Soderberg, and other celebrities of similar caliber. Charles is also a resident at Made in Brazil (Pacha NYC), where he made history drawing a record crowd in 2010. Charles has performed with influential DJs like Chris Liebing, Above & Beyond, Markus Shulz, Dave Seaman, Nick Warren, Erick Morillo, Chus & Ceballos, Victor Calderone, D- Formation, Manufactured Superstars and many others. As a producer and remixer, he is known for a perfect, unique mix between Brazilian Groove and NYC Tech House called "Face of Brazil", along with partner DJ/Producer Iaell Meyer. Additionally, Charles is a co-owner of Made in Brazil DJ Agency, Record Label & Management based in New York who promote talents on both, the underground and mainstream circuits from around the world, and his work has been released with labels such as Baroque, ABP (UK), KULT, Dub Control, Fly Records, System (NYC), Lo Kik (Brazil), Southside recordings (Miami) and Strictly Rhythm. The Face of Brazil has lauded Techno Superstar Chris Liebing, and continues to garner attention on charts worldwide.