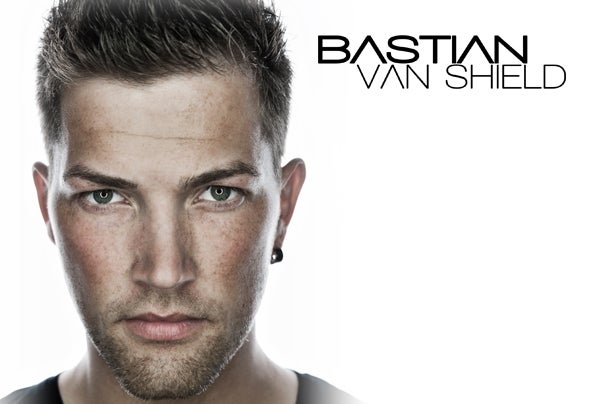 Since his Rework of Wamdue Project's famous „King Of My Castle“, Bastian Van Shield became a well known talented DJ and Producer. This release has been stuck in the Top 10 of Beatport House Charts for several weeks and also in many other important Dj rankings. But even before that, Bastian had been quite busy in the house scene. Singles like "Cantina" with famous Spencer & Hill, "Billie Was Here", "Mundo Samba," "Acid Rocka" and "Yves Was Here" made him an important artist on the label Bazooka Records and secured him several Beatport chart entries. Lots of big artists like Spencer & Hill, Fragma, Peter Gelderblom, The Cube Guys & JayDee requested him as a remixer and supported him in their playlists. Soon other artists like Mark Knight, Adam K, Fatboy Slim or Manuel De La Mare and also labels like Hotfingers or Tiger Records took Bastian in focus and signed the follow-up singles: „Just Believe / Terminal One“ (Tiger) und „Nobody / Everybody“ (Hotfingers). Now Bastian Van Shield is an impoprtant part of the scene and for sure he will keep preparing new bangers for the future. Watch out!