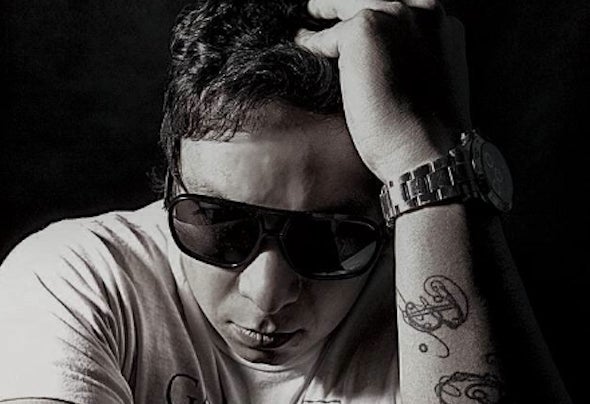 This young rising star was born as Juan Carlos Villalba, in Mar Del Plata, Buenos Aires, Argentina. As a school boy, he came into the musical world influenced by heavy metal bands, and formed his own band. After a few years, in 1999, he got his first electronic music cd’s. It was retro pop music of the 80s. In this way, he was getting into the electronic music world. In 2003, he started his first steps as a DJ, mixing at private parties, where he originated his pseudonym, B.O.N.G. (Belive On Nexts Generations)Today B.O.N.G appears on the top labels with releases and remixes such as Armada Music, Proton Music, Silk Digital, Unreleased Records, Avangardia. B.O.N.G. has support from the Worlds biggest dj’s in a wide range from House, Trance, Progressive to Deep House djs. Furthermore he has remixed big artists like Kolombo, Phunk investigation , Stan kolev , Dinka, Arthur Deep, Claes Rosen, Daniel Portman, Blake Jarrel, Ricky Ryan, Smartminds, Proff and Schodt for name a few