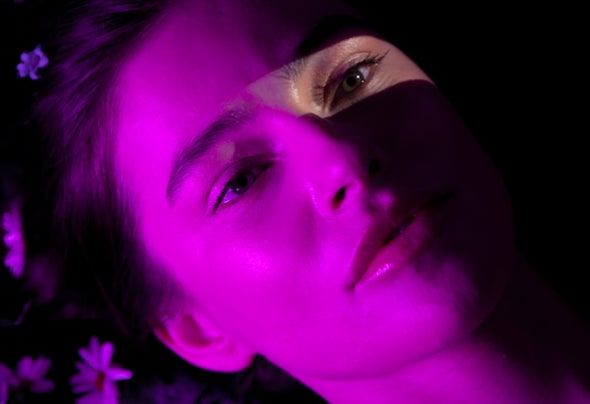 Year after year, Anfisa Letyago has been reaching an ever-growing audience, establishing herself as one of the most influential Djs / Producers within the electronic music industry. Her name shows in international festivals and venues’ line-ups, such as Ultra, Tomorrowland, Parklife, Rakastella, Sonar, Printworks etc., while her releases can boast of the collaboration of high calibre labels such as Kompakt, Rekids, Drumcode, Deutsche Grammophon. In 2021 Anfisa gave birth to N:S:DA, her own record label, marking a new step in her artistic career. The same year she released two EPs, “Listen” and “Nisida”, which explore the significant evolution of the electronic music sector. A 3-volume remix pack of these songs was released in 2022, created in collaboration with 10 great electronic music artists, such as Chris Liebing, Calibre, DJ Tennis, DJ Seinfeld and Michael Mayer. With the release of "Go", the official remix of Moby with the German label Deutsche Grammophon, the digital Mixmag cover and the participation to the BBC Radio 1 Residency, 2022 reveals as a year marking further growth in the path of Anfisa Letyago.