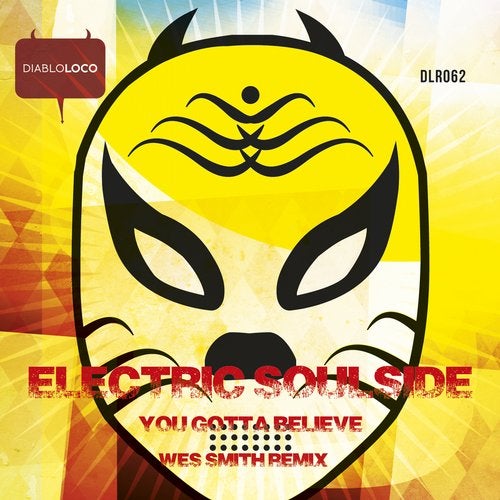 Things are usually different in the Lucha Libre culture. WES SMITH actually was a Luchador who was active in the 1930s and 1940s better known by the name Tarzan Lopez. He was known as "Tarzan" because of his bodybuilder's physique, and he made his professional debut in 1934 under the name Carlos Lopez and was soon recruited by trainer Gonzalo Avendano. His won his first title against Salvador Flores in 1936. His career ended early when requested a loan from Empressa Mexicana De La Lucha Libre, the owners of EMDLLL refused and an angry Lopez retired from business and never looked back again....but this is the common story....true story is that he was known as "Jugglernort" and he was a buff ex-Luchador disc jockey originating from Mexico.He got thrown in prison for "throwing beats" and he learned from then on how to "spin beats". He still got a strong suplex he can perform on anyone who crosses his path.....and this is something You Gotta Believe!!!