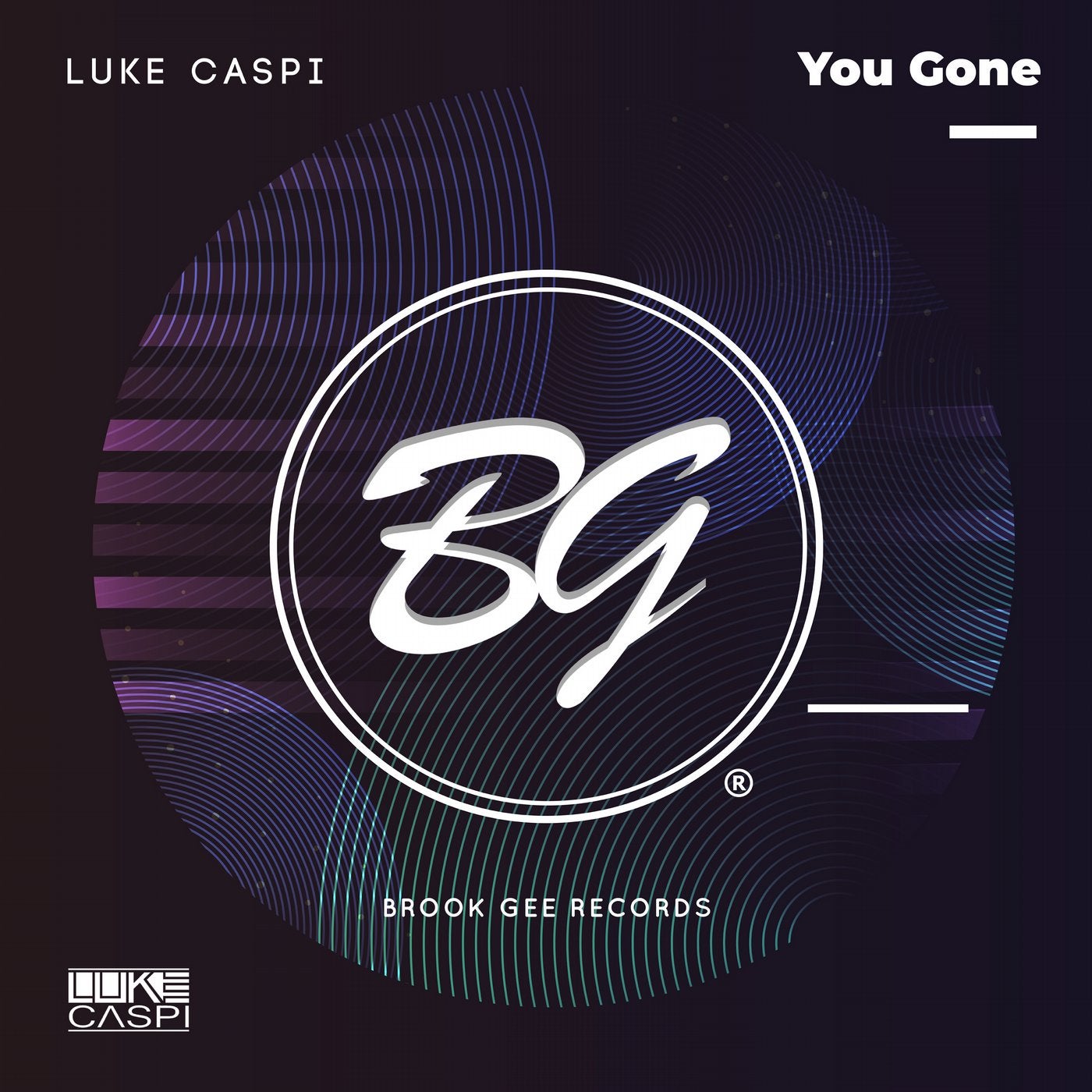 Luke's adventure with electronic music began in his teenage years, where he purchased numerous turntables, mixers and headphones. From 2007 and onwards, he was the resident DJ at the Quasar club in Gliwice and has performed at various clubs throughout Poland. Luke is also strongly connected with the Warsaw club, Luzztro and the Katowice club, Inqbator, where he organises a series of events called 'Sounds From The Underground.'

Be on the lookout for more top quality music from Luke via Brook Gee Records in the future and beyond!