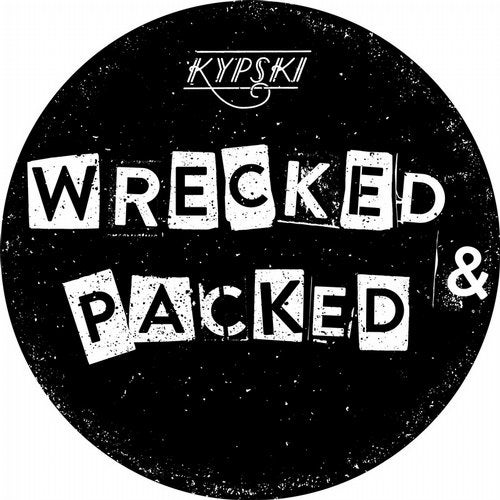 The acclaimed Wreck Fader album by Kypski saw it's vinyl release about 2 years ago. Since then Kypski has been working on quite a few things. Amongst these projects is his amazing online remix project. As part of this, Kypski took the hit Love Sick from Mura Masa to another level. His remix of Dutch smash hit Drank & Drugs by Lil Kleine & Ronnie Flex also caught the attention of a lot of people which resulted in thousands of views and shares on Facebook and Youtube.

Due to the succes of Kypski's remix project we thought it was an excellent idea to remix Wreck Fader and that's why we asked a diverse range of Dutch producers to wreck the tracks of Kypski's album. The remix album follows the intensity of the original in an extraordinary way. The remix artists had the opportunity to pick tracks which fit their own style best. Ultimately all remixers took Wreck Fader into another dimension.