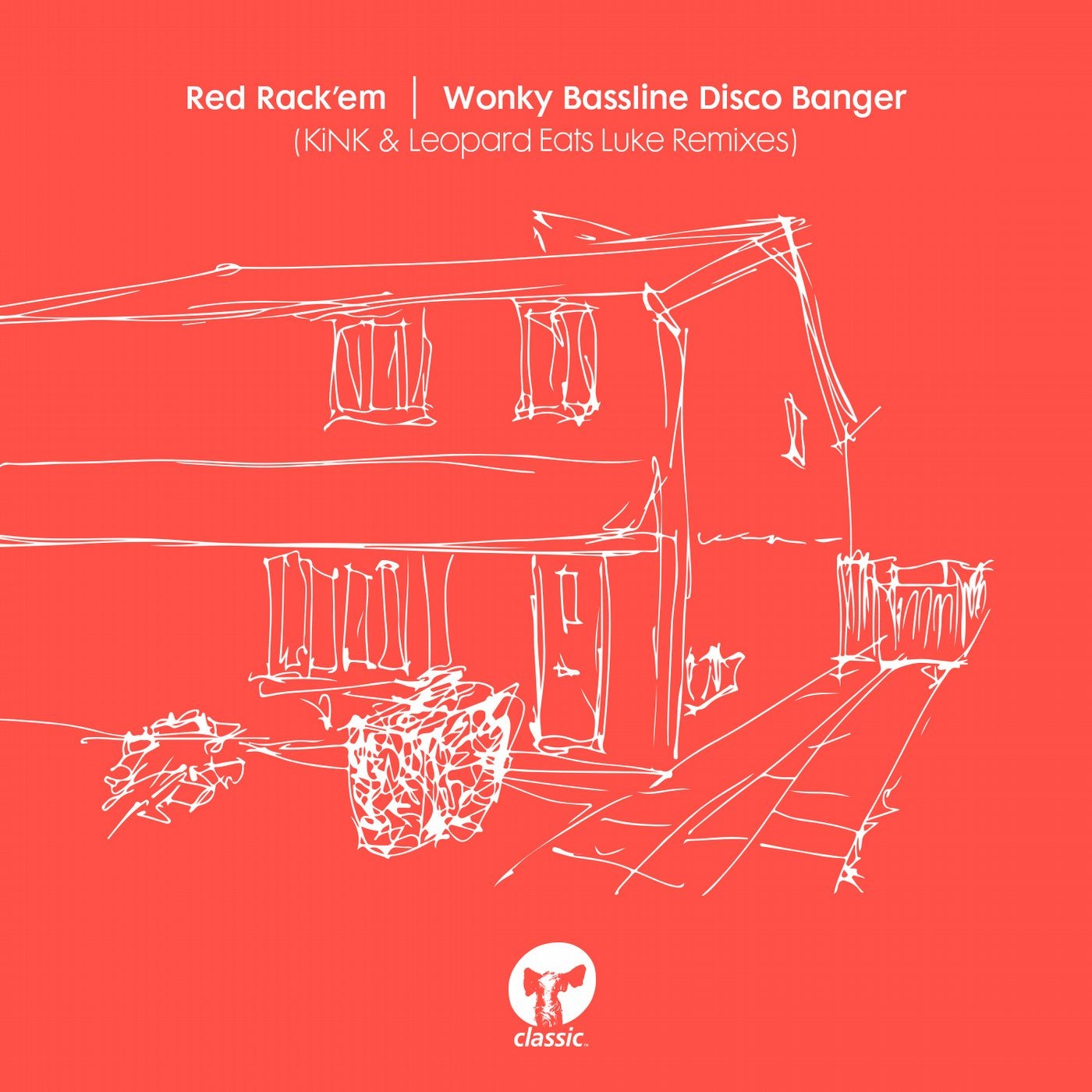 A strong contender for dance record of the year, Red Rack'em's gloriously wonky disco banger was re-released on Classic earlier in 2016. It's that track that anyone who's anyone has been bugging us for. After a few months embedding itself into people's psyches, it returns with two huge new mixes.

First up is the marvellously talented KiNK who is no stranger to Classic, having made a stamp on the label many years ago with his remix of 3rd Face's 'Canto Della Liberta'. KiNK has since gone from strength to strength with his productions, accompanied by his extraordinary live performance. He goes in head first with this remix, using some proper techno Wonk and a bass that will make your heart flutter. It is indeed a beast.

On the flip, Luke Solomon joins forces with Bristol's very own Eats Everything and Lord Leopard, a veritable Bristol "Circle of Three". The Leopard Eats Luke Edit adds an ounce of conformity to the drums and arrangement, without removing too much of the Wonk, taking it ever so slightly into house territory.

Overall this is a monstrously Wonky package.